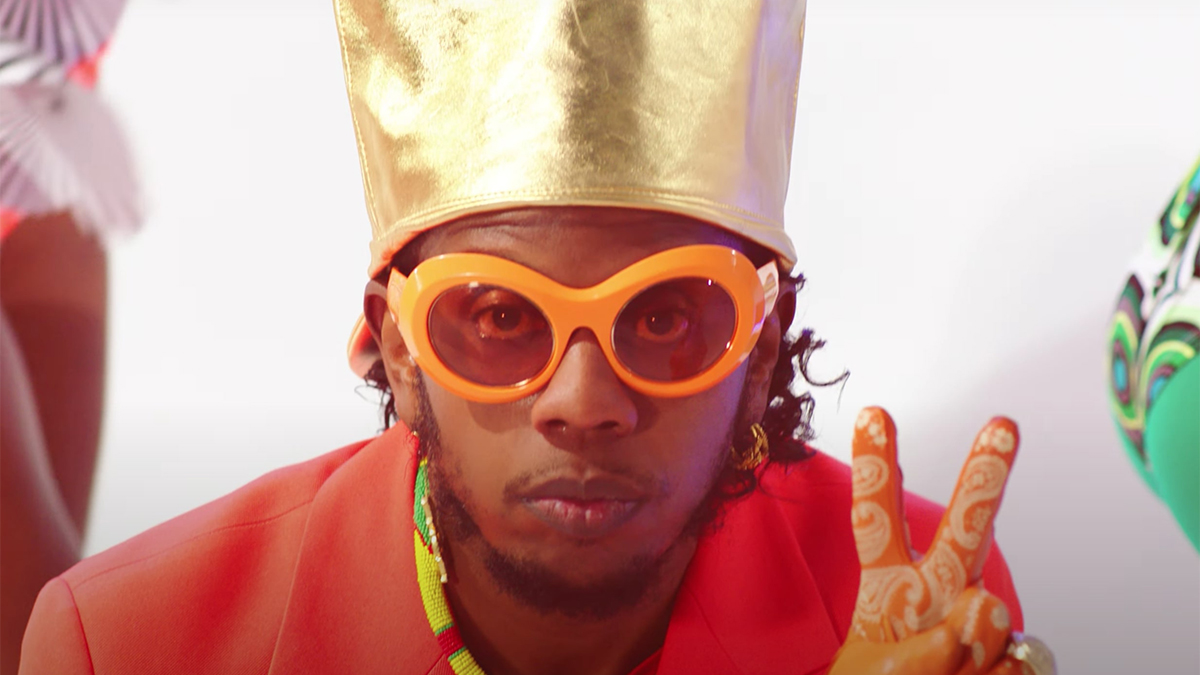 The hip-hop culture in Atlanta has taken a hit in the last couple of months. However, Atlanta’s beloved rapper Trinidad James believes the city will get through these challenging times.

Trinidad was seen in Los Angeles on Wednesday and has been carrying a heavy heart.

Some situations that have gone down the last few months are Young Thug and Gunna being arrested on RICO charges. Then young Atlanta rapper Lil Keed passed away unexpectedly, also part of the YSL gang. Then Metro Boomin’s mom was murdered by her husband, who killed himself. So it has been a bad stretch for ATL.

Trinidad believes the downward spiral correlates with Atlanta being at the top of hip hop for several years. Once you reach the top in anything, there are different types of energy and situations where people try to bring you down. For example, another rapper from ATL Trouble was murdered. The alleged killer turned himself into the police.

Trinidad said that he was texting Trouble a few days before his passing. Their last messages were them joking around like friends.

Trinidad James has advice for everyone: to stay safe in Atlanta. He wants everyone to keep their heads held high and power through.