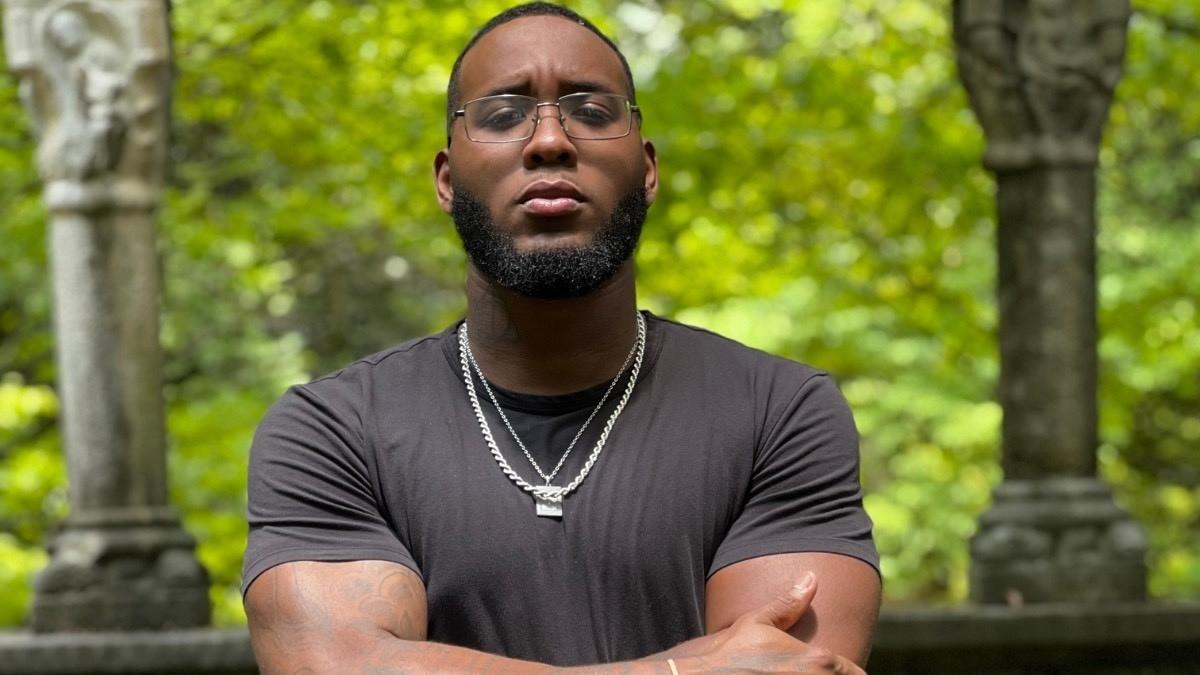 Rising rapper and singer Trei Edwvrd has been nothing short of busy this year, not only dropping his sophomore album ‘Heartless Desires’ but continuing to release music consistently. On September 13th, Edwvrd took to IG to post a possible hint at a new project that he’s working on with ItstherealKO.

In a since-deleted Instagram story, Edwvrd teased the possibility of a new album. So far he’s kept his promise about releasing new songs every month. However, it seems as if he’s ready to get back into album mode. Edwvrd recently posted the release schedule for his songs for the rest of the year. If song titles are any indicator, Edwvrd is sure to have his fans both in their feels and vibing out into the new year.

Is There An Album Coming Soon?

When asked about upcoming music Edwvrd responded: “There’s definitely something different in the works. I’m not fully sure whether it’ll be a full album or just some singles. I know creatively I’m headed in a new direction that I’m honestly liking so far and fully embracing. I hope I can introduce my fans to the new Trei. I’ve been working hard on this next step in my career and I’m looking forward to it. Life is all about evolution and the last thing I ever want to do is stay the same when I can evolve and level up.” Until the new album arrives (or doesn’t) be sure to follow Trei Edwvrd on Instagram here and stream Heartless Desires below.