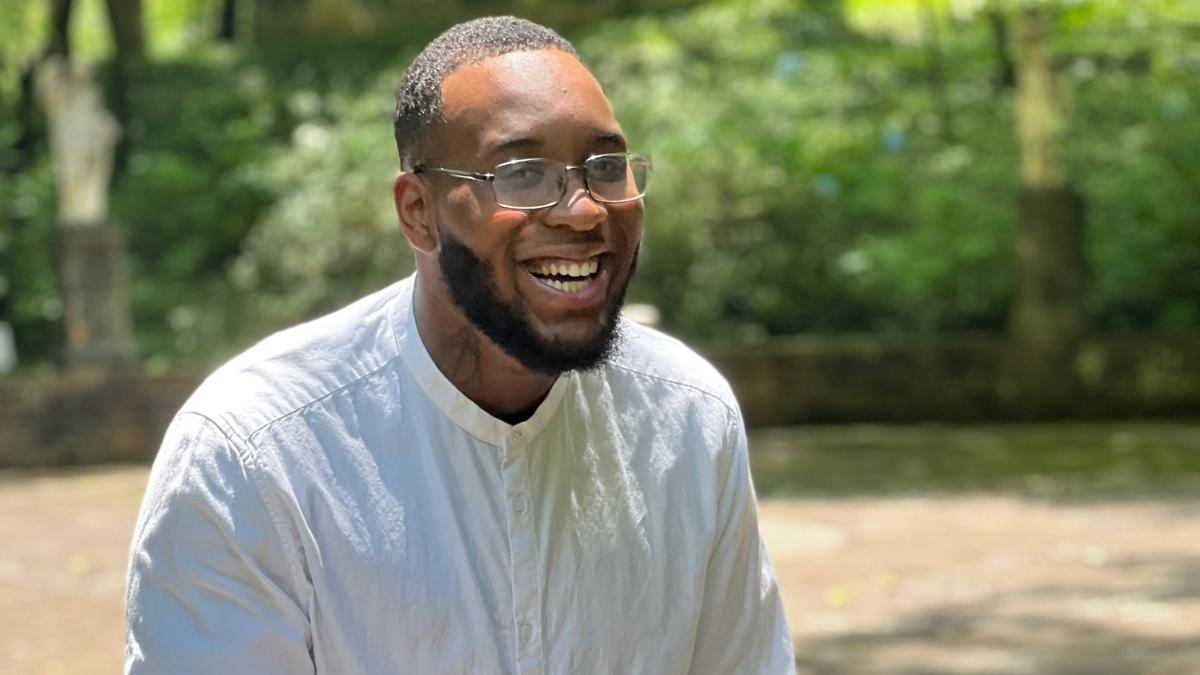 In June Trei Edwvrd gave his fans a much needed dose of new music when he released his sophomore album Heartless Desires. The 12 song project has received high praise since its release and shines a light on Edwvrd’s versatility. Finally, Edwvrd has opened up regarding his process for creating the album and what the future holds for the rising star.

“When I released my first album Blue Valentine in 2021, I honestly never thought it would reach the success that it did. The last time I checked it had a little over 275,000 streams. As an independent artist I completely lost my mind because at the time I had just started making music professionally and wasn’t fully comfortable with my style and flow yet. Of course I had people telling me my music was fire and all that but as an artist I’m very hard on myself so when I hear someone say one of my songs is great, I think to myself alright I can do better.”

“When it first came to a concept, I knew immediately that it had to hit even harder than Blue Valentine. I wanted to make something that others could feel. I had a lot of songs written but not yet recorded that fit the criteria but at the time I was going through so much in my personal life that I figured it would just be best to put to paper so people could feel me and relate not just on a personal level but also on a mature level.”

“The first eleven songs came pretty simple just because I was in such a creative mindset for so long that it kind of just felt like songs were flowing out of me to an extent. I made it a priority to have all the vibes on this project so when I finished Onlyfans and Win Again I knew I had something special on my hands. At that point I was just missing the key breakout single to piece the album together.”

Edwvrd continued, “I was hanging out with my brother Kyle (ItstherealKO) one day and he played me a beat which turned out to be Heartless Desires and we immediately sat down and wrote verses and a hook to it and recorded it the next day. The beat was actually called heartless desires and I loved it so much that I named my album after it. It was fitting because when I think of heartless desires I think of all the things that toxic people either knowingly or unknowingly do to hurt others. I felt that in my soul from both perspectives and from there Heartless Desires was born.”

Keep up with Trei Edwvrd by following him on Instagram here and stream Heartless Desires on Spotify below: