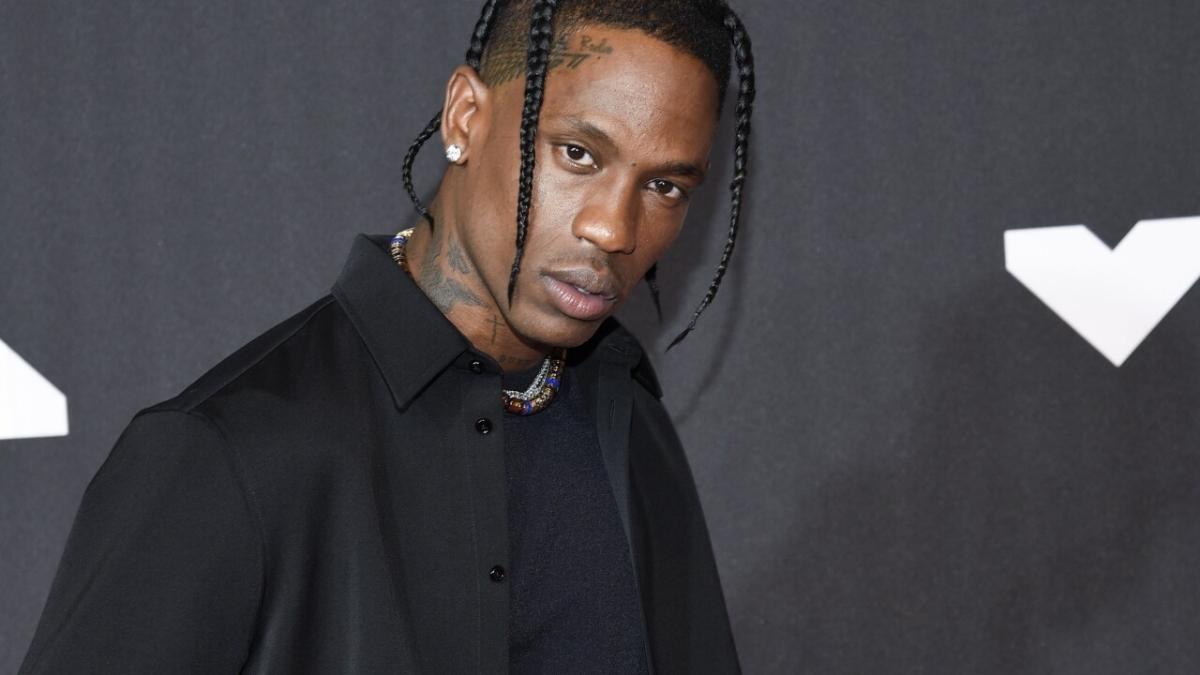 Travis Scott is preparing to make his official musical comeback. One of the first things he’s planned is a Las Vegas residency, ‘Road To Utopia’.

La Flame announced a seven-night residency at the Zouk nightclub inside Resorts World Las Vegas on Monday (August 1). The series of shows marks the start of a “multi-year partnership” between the Houston rapper and Zouk. The first show will take place on September 17.

Travis Scott and Zouk are a “Natural Fit”

Travis Scott’s residency will be one of the first concerts he’s held since the tragic events of last November’s Astroworld Festival. Fans who attend the residency are hoping to hear new music from Scott’s upcoming album, Utopia.

“Travis Scott is a natural fit for the Zouk Nightclub roster,” said Zouk Group CEO, Andrew Li, in a statement. “His electrifying performances will complement our immersive environment perfectly, providing guests with an unrivaled show unlike anything in Las Vegas. We cannot wait to stat his residency and expand our talent lineup.”

“From his music and fashion to brand collaborations, Travis Scott is a one-of-a-kind, multi-talented artist,” said Ronn Nicolli. Nicolli currently acts as the CMO of Resorts World Las Vegas. His residency will add to Resorts World Las Vegas’ diverse list of entertainment and nightlight offerings and bring a new level of energy to the property.

The Houston native made his first appearance in May, following the 2022 Billboard Music Awards at the MGM Grand Garden Arena in Las Vegas.

Fans who want to get into Scott’s residency can buy general admission and VIP tickets on the club’s website. Performances start on September 17 and October 15.

In this article:Travis Scott
Up Next: