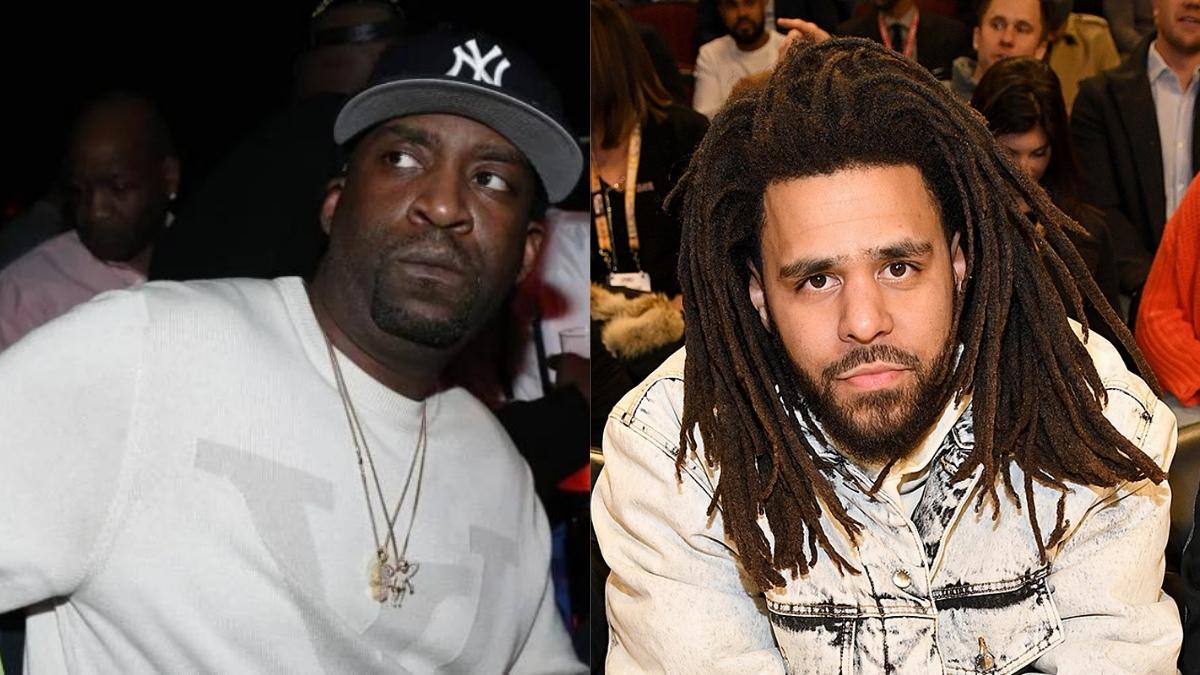 A recent interview with VladTV featured Tony Yayo reflecting on being an early J Cole supporter. He played “Simba” from the Come Up Mixtape, Volume 1 at 50 Cent’s Connecticut home, according to the former G-Unit member. 1.

Tony Yayo said, “That’s one of my talents is finding the next ones, it’s easy.”

When interviewed with Vibe in 2013, J Cole mentioned the night Yayo referred to. At the time, “Lights Please” and “Lost Ones” were out, but hadn’t yet gone mainstream.

“Yayo was going nuts, like, ‘Son!’ When I see Tony Yayo today we still talk about that,” he recalled. “It was a crazy night.” He said 50 wasn’t home that night, but he wasn’t as impressed as he would’ve liked him to be when they played Cole’s music: “Supposedly the story is that he played 50 my shit and 50 wasn’t sure. Like, ‘I don’t know, man. Is he one of these skinny jeans n****s?’ He couldn’t see it, but it was a good time in my life. It was brand new, fresh. Being in that crib was amazing.”

Yayo also mentioned in his interview with VladTV that he contributed funding to artists such as Max B, French Montana, Danny Brown, and Nicki Minaj.

Below you can watch Yayo’s interview with VladTV.