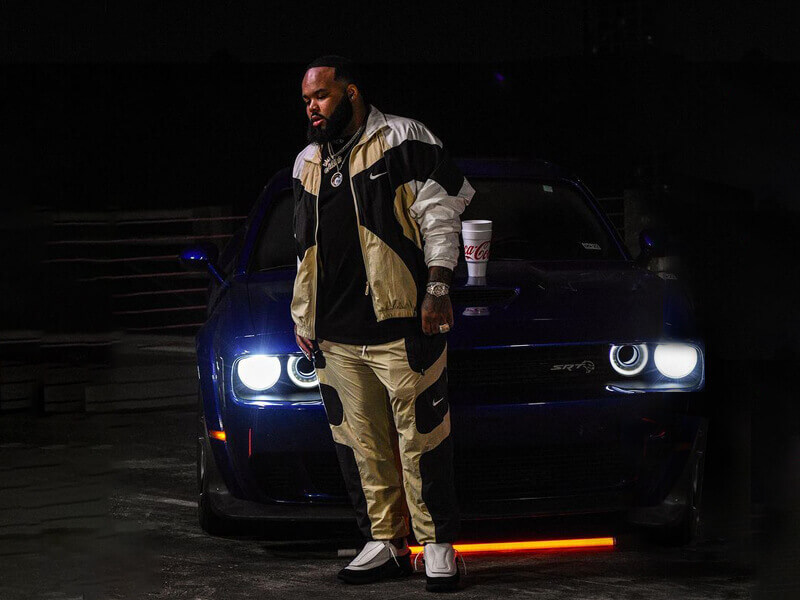 Growing up in Beaumont, Texas, TNE Jaypee has always had a great passion for music. From a young age, he intuitively knew that this was the path to take him toward greatness. He’d constantly hear beats and melodies playing in his head for his whole life; he would create lyrics. It became apparent that he was chosen and must express his God-given gift.

TNE Jaypee is one of the great storytellers of our generation and paints a vivid picture in your mind when you listen to him spit. Much of the inspiration behind his lyrics come from the trials and tribulation he has endured and overcome throughout his life. He intends to grasp the listener’s attention and take them down a pathway of his life. His music is honest and full of energy. He wants to let all aspiring artists know that it is sure to become a reality if you follow your dreams and put the hustle behind your vision.

TNE Jaypee recently released an album titled “Bye Bye Trap Hello Rap” which is available to stream on all platforms.  This current body of work is some of his best work yet. Soon, he plans on releasing multiple music videos for the album. At the age of 23, TNE Jaypee is well on his way to making himself a household name in the music industry. Be sure to be on the lookout for TNE Jaypee’s next moves as he looks to dominate the industry with his thriving record label Top Notch Entertainment.

In this article:Top Notch Entertainment, Trending Artist
Up Next: