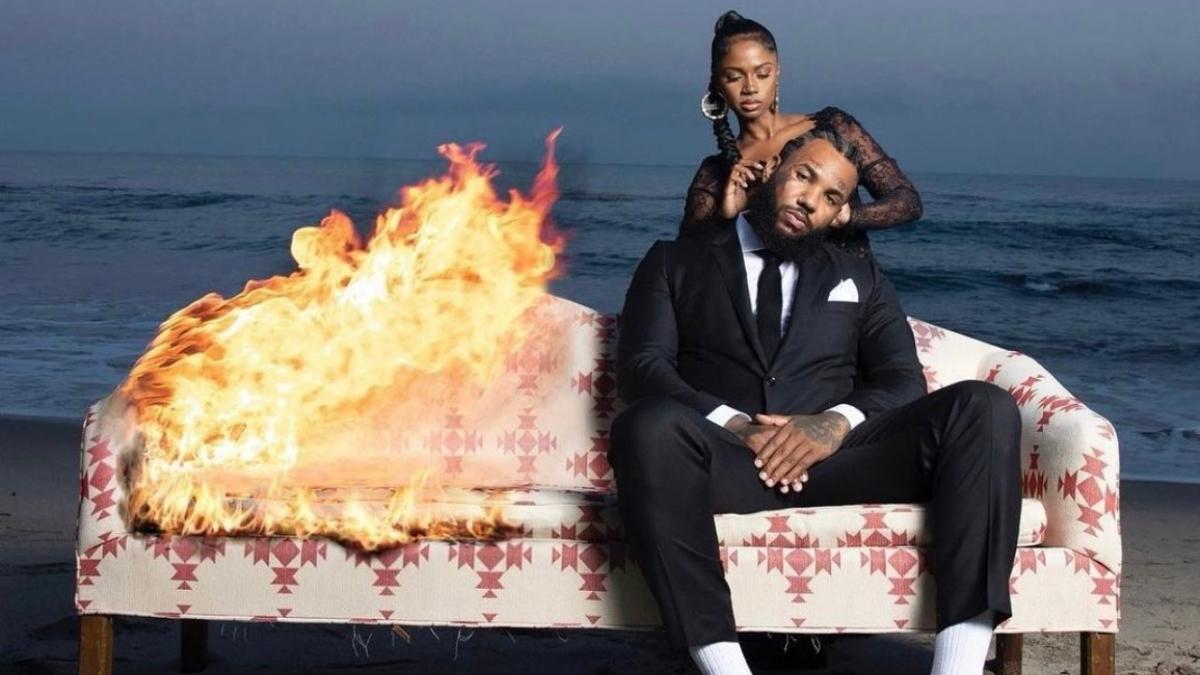 The Game Returns with Self-Proclaimed Album Of The Year

On Friday (August 12), The Game will release his 30-song album Drillmatic: Heart Vs. Mind. The Compton rapper revealed the cover art and tracklist via Instagram on Monday (August 8). Also vowing there wasn’t a single song unworthy of playing all the way through. Writing “DRILLMATIC the REAL ALBUM OF THE YEAR out everywhere midnight Friday, August 12th !!!!” “I promise I’m going 30 for 30 no skips !!!! As Hit-Boy would say… ‘issa 30 clip’”! “Home Invasion,” “Voodoo,” and “Eazy,” his collaboration with Kanye West, are among the tracks on this album. The tracklist did not reveal any other guest contributions, yet.

One Step Back for a Major One Forward:

The Game announced his social media hiatus last week in an Instagram post that has since been deleted. In light of the album’s multiple delays, he wanted to make sure it arrived on its projected release date of August 12.

The Compton native wrote “I’ve always prided myself on my transparency in tow with sharing every part of my life & myself with my family, friends & my fans… the past two weeks have been a nightmare for me”. “I have witnessed disloyalty on levels unimaginable by people I’ve trusted with my heart, money, career & livelihood. Not only have I been backstabbed & betrayed.. I’ve been left to pick up the pieces alone.”

Adding, “I’m in no way shape or form angry with anyone for choosing to act in the manner they have as of recent & send love & well wishes from this day forward as there is no hate, malice or vengefulness in my heart […] It’s been rough.. so I’ve decided to take a step back from my phone, social media & group settings, clubs etc so I can focus on completing my album so that my fans are happy with the delivery.”

In this article:Hit-Boy, The Game
Up Next: