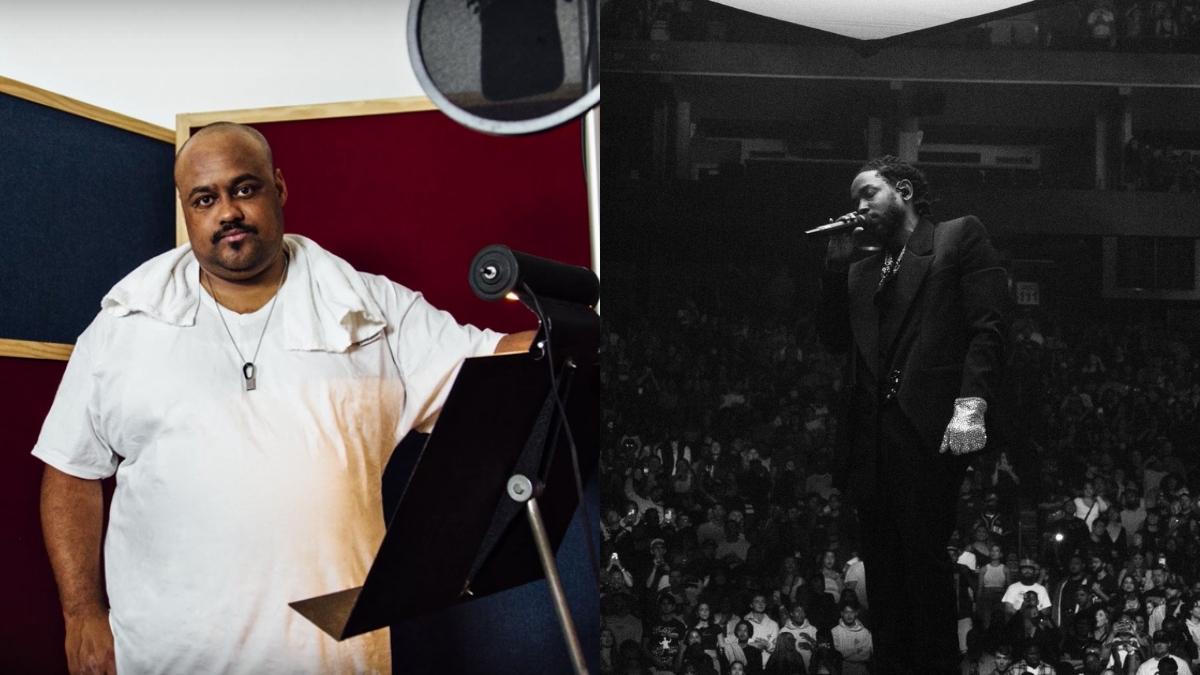 The president of Top Dawg Entertainment (TDE) Terrence “Punch” Henderson has shed some light on who he thinks had the best response to Kendrick Lamar‘s “Control” verse.

Henderson made an appearance on the latest episode of the Math Hoffa‘s My Expert Opinion podcast, where he opened up about Kendricks legendary verse on the 2013 Big Song song, where he gave himself the title of “King Of New York”. He also called out several peers including Drake, J. Cole, and even A$AP Rocky.

The song quickly sparked a mass amount of responses from both those mentioned on the song as well as various New York rappers who took offense to Kendrick’s claim to the throne. However, when asked whose response stood out the most, Henderson gave a nod to Joe Budden.

“I listened to all of them,” he said. “I think it might have been Budden, I like Budden.” He added: “It was funny to us. We literally sitting back like, ‘Ha! N-ggas mad. Look, all of them responding. That’s crazy.’”

The Response To Kendrick Lamar

“Out-rhyming A$AP ain’t showing me where your weight at. I’m on my shit today, you the King of New York? You might as well had spit on Biggie’s grave, couldn’t let that slip away,” Budden spit over the original No I.D. beat.

“I’m in the court of public opinion ready to click and spray / Light Jay Elec ass up, that’s my exhibit A / Bitch kill my vibe is what you want to get into / Drown ’em all in a swimming pool full of phlegm and drool.”

Budden even fired shots at those mentioned in K. Dot’s verse, rapping: “King of New York? My n-gga, stop it five / Keep it funky, Drake washed you twice / Tell me Tyler that fire with saliva? I reply, ‘Don’t bring that lie around’ / Run up on Meek with the silencer, n-gga quiet down.”

During an interview with Power 106 Los Angeles following the release of “Control,” Kendrick gave Joe Budden his flowers on his response but would name King Los’ response as his favorite.

“I liked the Los verse,” Lamar said. “Joe Budden did this thing. Joell [Ortiz], a lot of people with different approaches … Joey had the facts in his verse, a few things that he felt. Papoose had the comical joint. Los was flipping his words and putting that spunk on it. I think he had the killer thing, though. Yeah, Los killed it out of everybody.”

It’s All Love From Kendrick Lamar

Kendrick stated that he didn’t take any of the responses personally, and went on to state his verse was simply to “innovate” Hip Hop.

“The whole point of the thing is not just the challenge for the moment, but challenge for the whole extension of this Hip Hop culture. Not just off the hype, but what we going to do after,” he said on The Arsenio Hall Show.