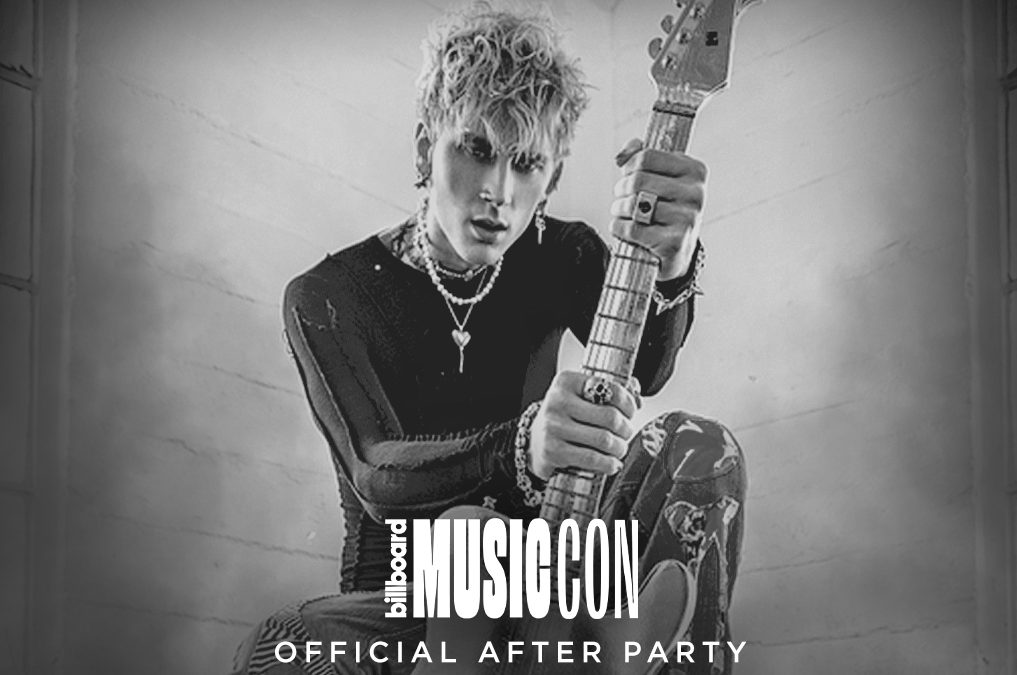 The Billboard Music Awards was one for the ages, with Olivia Rodrigo dominating the night. When the lights shut down at the show, the lights immediately turned on at the after-party at the Tao in Vegas.

The show took place in Las Vegas, with the after-party at the Tao in Vegas. Some famous artists in attendance were Diddy, Nelly, French Montana, Machine Gun Kelly, his girlfriend Megan Fox, Usher, and many more.

A video from inside the Billboard after-party showed they were also celebrating Megan Fox’s birthday. They gifted her a lovely cake with a song to commemorate the occasion.

Diddy got the crowd going at one point getting behind the DJ Booth. He was repping a Michael Jordan Bulls jersey with a red hat. Diddy hosted the Billboard Music Awards that night.

As stated above, Diddy hosted a great event with some great performances. Travis Scott, Morgan Wallen, and Ed Sheeran are some notables that performed.

Travis Scott’s performance marked the first concert since Astroworld. He is currently facing lawsuits from the disaster at the Astroworld concert back in November. Last night, Scott performed “Mafia” and “Lost Forever,” two of his newer songs. Some speculate this is a hint to his new album release coming soon.

Machine Gun Kelly had an amazing performance at the Tao in Vegas following the awards show.

In this article:Billboard Music Awards, Las Vegas, Party
Up Next: