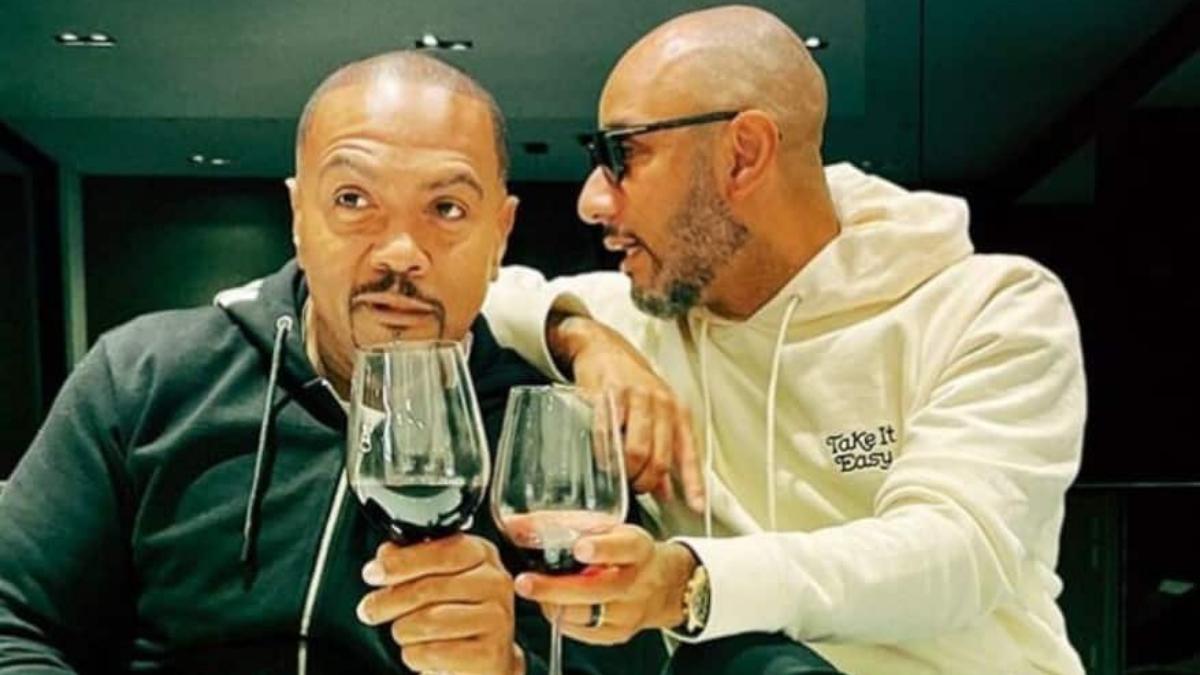 Verzuz, created by Swizz Beatz and Timbaland, has been successful with people on social media debating which artists should battle each other next. The producers of the show are currently in a legal dispute, as TMZ’s latest report shows. According to legal documents obtained by the outlet on Tuesday (August 16), Swizz and Timbaland entered into an agreement with Triller in January of 2021, in which the former would purchase Verzuz. However, the deal defaulted after just two payments. The father of two and his business partner settled with Triller after the initial default. Swizz Beatz and Timbaland were unfortunate enough to be tricked again. When the sale occurred the buyer only paid one installment instead of the remainder of the balance. This situation led to Timbaland and Swizz Beatz Suing for & $28 million.

The COVID-19 pandemic was a turning point for Swizz Beatz and Timbaland. Shortly after they decided to launch a series on Instagram documenting their experiences. The competition began as a remote competition but was eventually held in person.

Check out the legendary Brandy vs Monica Verzuz on Youtube below:

Brandy and Monica’s ’90s icon battle brought in more than 1.2 million concurrent viewers, and artists such as Snoop Dogg, John Legend, Alicia Keys, RZA, and Ludacris have all appeared on the Verzuz stage so far. Timbaland and Swizz Beatz attempted to amicably resolve the issue of payment by sending a notice to Triller in April of this year. When Triller failed to comply, they had no choice but to file a lawsuit, which was done today.