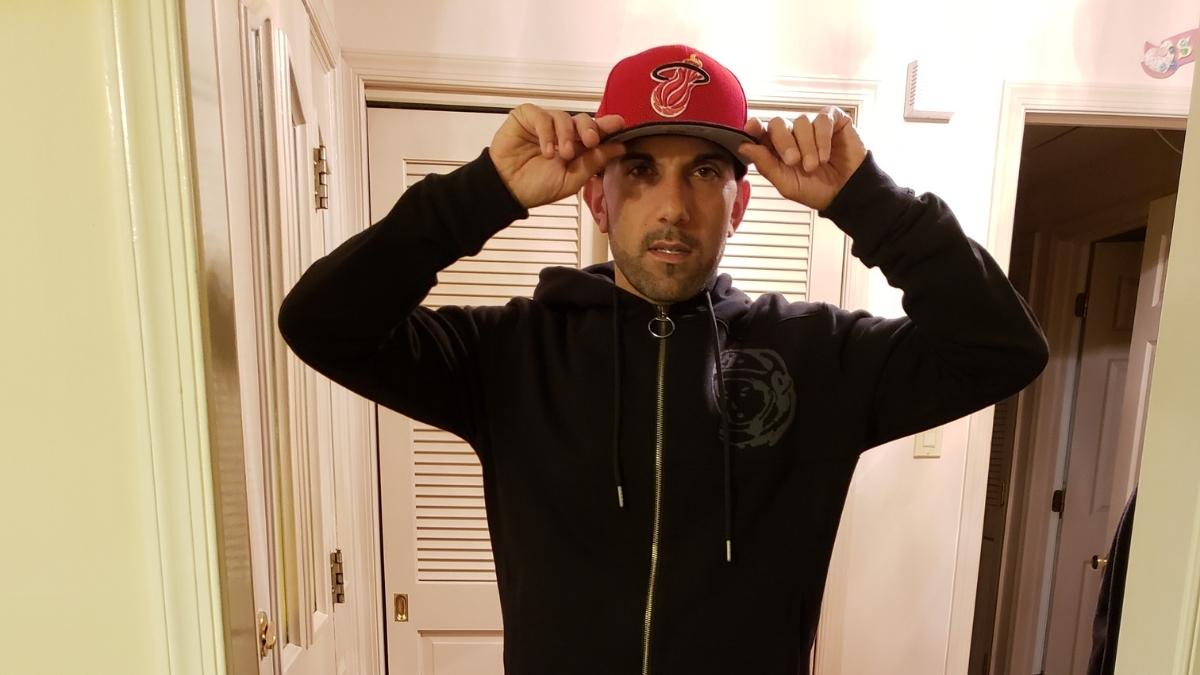 Stevie Soprano Is Always in the Booth

Stevie Soprano is a talented artist who has taken him to new places all across the United States, including New York City, Washington DC, Los Angeles, Miami, and Philadelphia. He also has performed at the annual ACSAP expo, on Sway In The Morning, This Is 50, 16 or Better, and more. However, he has not always had such ease with success. Stevie Soprano has had to overcome a lot to get to where he is today, including being shot three times and having to recover from that, both physically and mentally. Through these struggles, he has been able to make it to new heights in his career, including being able to put himself in the position to meet and work with some of the greatest talents in Hip Hop, as well as being able to perform in places like Webster Hall in New York City.

Stevie Soprano is very hands-on in the process of creating his music and has even produced most of his own songs. He also is fortunate to have a talented engineer to help him perfect each song. His songs and craft overall are inspired by Hip Hop magazines and Hip Hop award shows which show him how amazing music can be. When it comes to artist inspiration, he was inspired to start music through groups like Wu-Tang and Mobbdeep as well as individuals like Jadakiss, DJ Khaled, Jay Z, 50 Cent, and Nas. he takes all this inspiration and forges it into unique songs which he drops every month. Be on the lookout every month for new music from Stevie Soprano.

In this article:Stevie Soprano
Up Next: