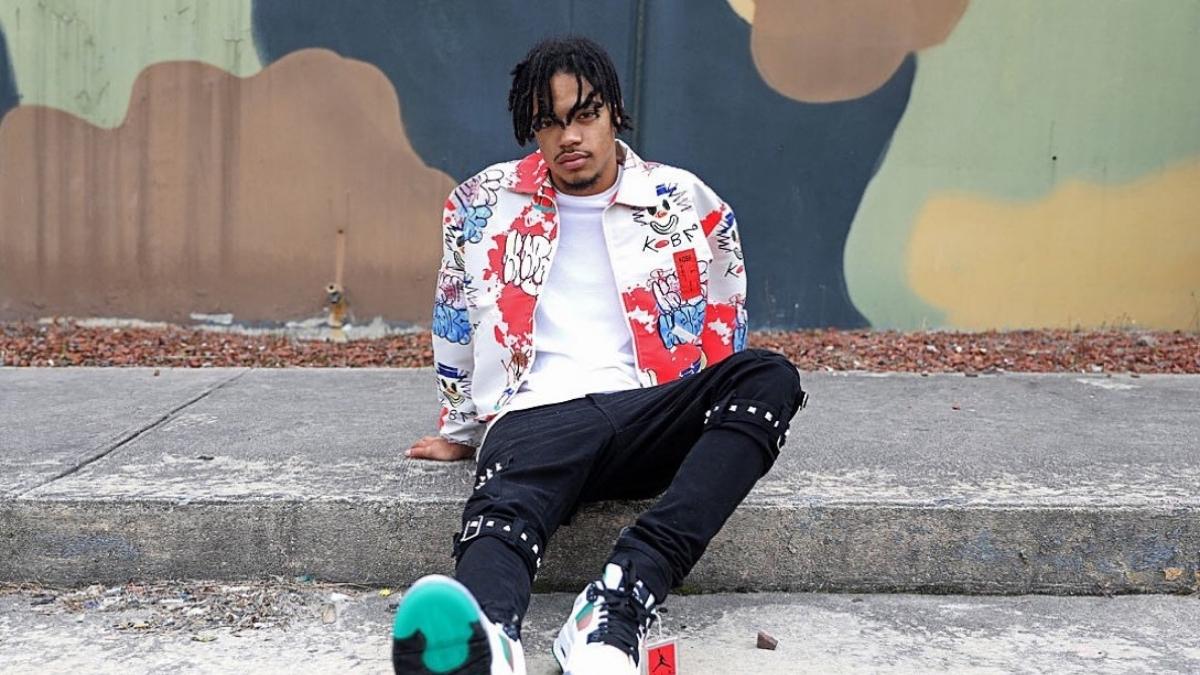 In a funeral service at a Virginia church last month, StaySolidRocky is alleged to have shot a gun. In addition to being charged with reckless firearm handling, the “Party Girl” rapper is also accused of shooting in an unoccupied building.

StaySolidRocky was arrested after a warrant was issued for him after an alleged incident occurred at the end of a funeral service at the New Life Outreach Church in Chesterfield, Virginia. U.S Marshals Southeast Regional Fugitive Task Force arrested him in Atlanta on September 8, Thursday.

The man fled to Georgia in an attempt to evade capture. He was later caught by police driving a pink and black Maserati Levante. It’s reported he had a gun on him during his arrest.

With the assistance of the Georgia State Patrol and the Atlanta Police Department, the Fugitive Task Force apprehended StaySolidRocky.

Fallin is StaySolidRocky’s debut EP, released via Columbia Records in June 2020. A hit single from the project, “Party Girl,” peaked at No. 21 on the Billboard Hot 100, helped launch the rapper’s career.

Most recently, he released “Why So Larceny?”, released independently in August. This seven-track project features the singles “Sloppy Joe” and “Cool Off.”

In this article:StaySolidRocky
Up Next: