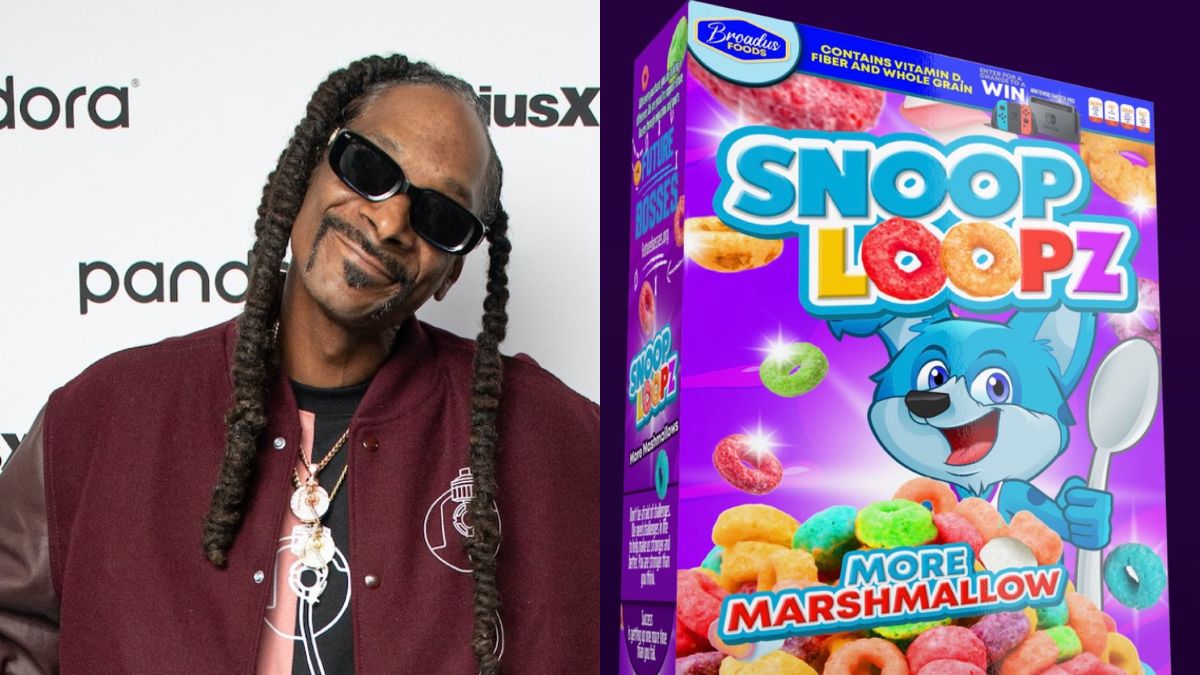 Snoop is constantly in different business ventures. He has done a number of commercials, is the owner of Death Row Records, and the owner of Leafs by Snoop just to name a few ventures. Following Master P’s lead: Snoop’s expanding into breakfast foods. He now has a cereal called ”Snoop Loopz”.

Master P took to Instagram to announce Snoop Dogg`s New Cereal Brand, “Snoop Loopz.” Along with the announcement, Master P posted a video of “Snoop Loopz” along with the audio of “Still A G Thang.” Master P, CEO of No Limit Records said, “Broadus Foods introduces the best tasting cereal in the game Snoop loopz. @snoopdogg we’re taking over the grocery stores. Snooploopz.com The more we make the more we give. #GODisgood #familybusiness Berry delicious Fo Shizzle!”

Broadus Foods, founded by Snoop Dogg, will be the distributor of the newly launched cereal brand. The brand does some of its ongoing donations for Door of Hope. Which is a strategy similar to Master P’s own food company, Uncle P’s. Snoop Loopz is another venture on the list of brands that Snoop Dogg is behind. Snoop Dogg`s other endorsements differ such as Insurance companies, Tostitos, and even Dunkin Donuts.

Broadus mission statement has a defined charitable category that describes Broadus’s charity for the entire world. A statement on the Charities website says the following, “We address the root causes of homelessness with our holistic approach, while simultaneously keeping families together. We listen to our families, give them a voice, advocate for them, and empower our families with the tools they need to succeed.”

In this article:Death Row Records, Master P, Snoop Dogg
Up Next:

Drake Enjoys His Time with Nicki Minaj and Young Money

Red Bull BC One All Stars Discuss Respect & B-Girls Challenges