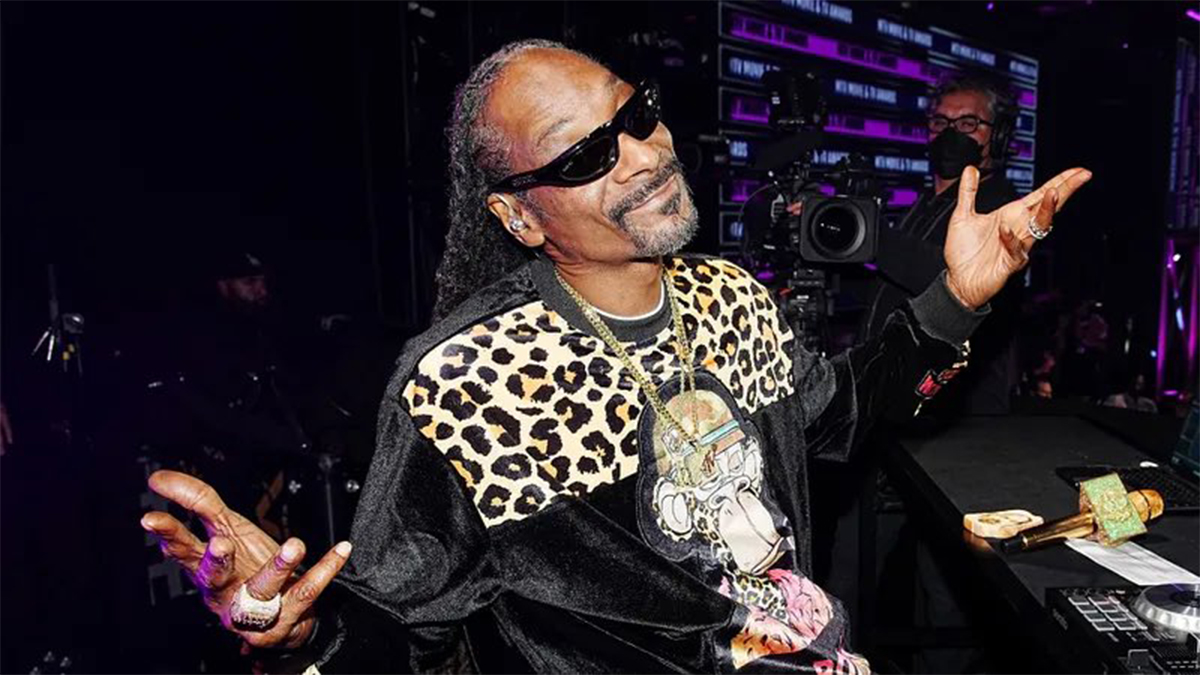 Gas isn’t the only thing that Inflation is affecting now. The Notorious rapper Snoop Dogg is doing everything he can to help the cause of this spike in prices. Snoop Dogg increased his blunt rollers from $50,000!

Snoop loves “the chronic,” as we all know. It’s heavily a part of his brand, and he’s never afraid to light up, no matter the venue. In 2019, the legendary rapper felt a need to have weed rolled on deck, so he hired a full-time blunt roller. Since it’s now 2022 and we are experiencing Inflation globally, even Snoop’s prices are going up! He tweeted on Tuesday that his blunt rollers will be getting a pay increase due to the state of our economy.

UberFacts stated that Snoop’s blunt roller’s salary was between $40,000 and $50,000 annually. To roll blunts for the legendary rapper! He responded to the tweet by saying, “Inflation. Their salary went up!!”

We first learned of this unique position the rapper created when Snoop was a guest on the Howard Stern Show.

Seth Rogen understands this completely, as Waka Flocka Flame hired him professionally to roll blunts in 2014. Rogen said, “That motherfucker is like Lurch from the Addams Family. ‘You rang?'”

“He knows how to gauge the look on someone’s face when it seems like they want a blunt, and if they do, he gives you one.”

Snoop adds, “That motherfucker’s timing is impeccable.” It’s then that Howard Stern reveals Snoop actually created the position for this individual.

“That’s his J-O-B—his occupation,” Snoop says. “On his resume, it says, ‘what do you do? I’m a blunt roller. P-B-R, professional blunt roller.” The rapper provides free chronic to his employee as one of the many perks of the job. Snoop and Waka were not the only two to ever hire professional blunt rollers. Kid Cudi and G Herbo have previously attempted to hire such a position. Though it is not confirmed the positions were ever filled.

Below is a clip of Snoop’s conversation on the Howard Stern Show.

In this article:Snoop Dogg
Up Next: