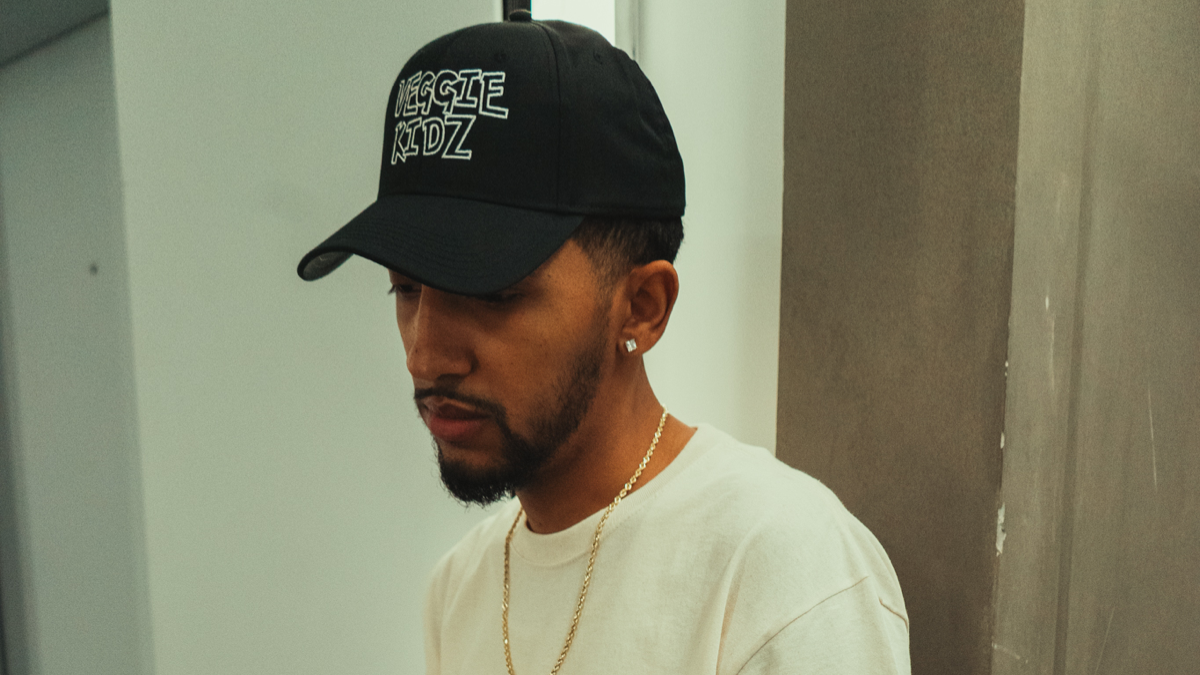 From Gary, Indiana, SneakMobb Stone is a talented independent artist. During his freshman year of college, SneakMobb Stone began making music. It wasn’t until 2015 that he began to take his music seriously. It was his friends who inspired him to record music when he first became interested in it. He also is a massive J. Cole fan. His ‘Friday Night Lights’ mixtape was a major part of him wanting to start rapping.

Currently, he lives in Las Vegas, Nevada, and has lived there for about four years. When SneakMobb Stone moved to Las Vegas, he got into the marketing side of the industry. Additionally, he has a cannabis-based clothing brand called “Veggie Kidz” that promotes positive vibes throughout the industry. As a whole, he enjoys networking, learning from others, and gaining new expeirences.

As of now, SneakMobb Stone does not produce his own music, but has worked with a few different producers to create such powerful music. His lyrics are meant to be understood and heard in full by those listening. It it his goal to get people to understand that life experiences provide good vibes and help you gain more knowledge.

One of SneakMobb Stone’s great achievements is the release of his first project. In 2016, he dropped a tape called ‘Better Late Than Never’ that he still treasures. A single is being prepared by SneakMobb Stone for release this summer. The single is scheduled for release between July and August. Additionally, he is featured on a few tracks that might be released soon. Stay up to date with him on Instagram and find his released music on Spotify.

In this article:Independent Artist, J Cole, Las Vegas
Up Next:

Rap Legend Snoop Dogg Mourns The Loss Of His Uncle