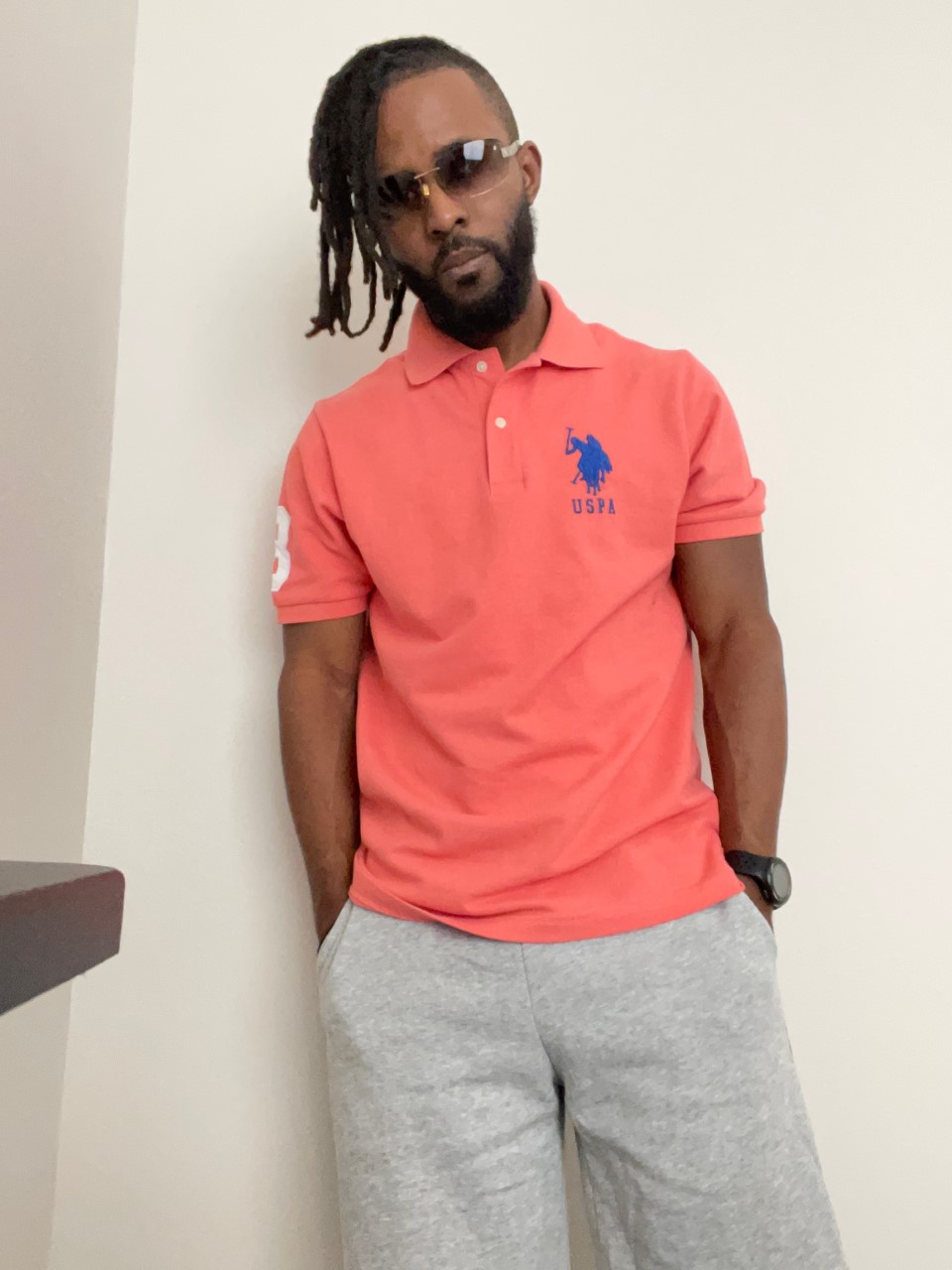 Growing up in Detroit, Michigan, Shah33d always felt called towards music. Multiple members of his family were successful singers, so naturally he felt he was next up to represent the family. At a young age he became fascinated by how artists expressed their creativity through a dope beat, and well thought out lyrics. He began studying the process of music creation and would visualize himself as a world-renowned sensation. When he returned from the military he decided to give his all into making his dreams become a reality.

Shah33d is an independent artist who focuses on creating music that is adventurous, fun, and engaging. He wants his listeners to know that “my themes, melodies and lyrics are all expressions of my creativity”. When listening to Shah33d, he paints a vivid picture in your mind. His lyrics are emotionally driven and beautifully crafted. It is hard to listen to him and not emotionally connect with his music.

On October 8th, Shah33d dropped his newest EP “Layerz”. In this project he gives his fans a perspective of his life behind the scenes. The project consists of 7 tracks and has a run time of 24 minutes. Cay Caleb and Gerald beats helped Shah33d produce the project. It is some of his best work yet and he has already seen multiple songs from “Layerz” soar the charts. 2022 is going to be a massive year for Shah33d so make sure you follow him and watch him take over the music industry.

Newsletter Signup
In this article:New Album, Trending Artist
Up Next: