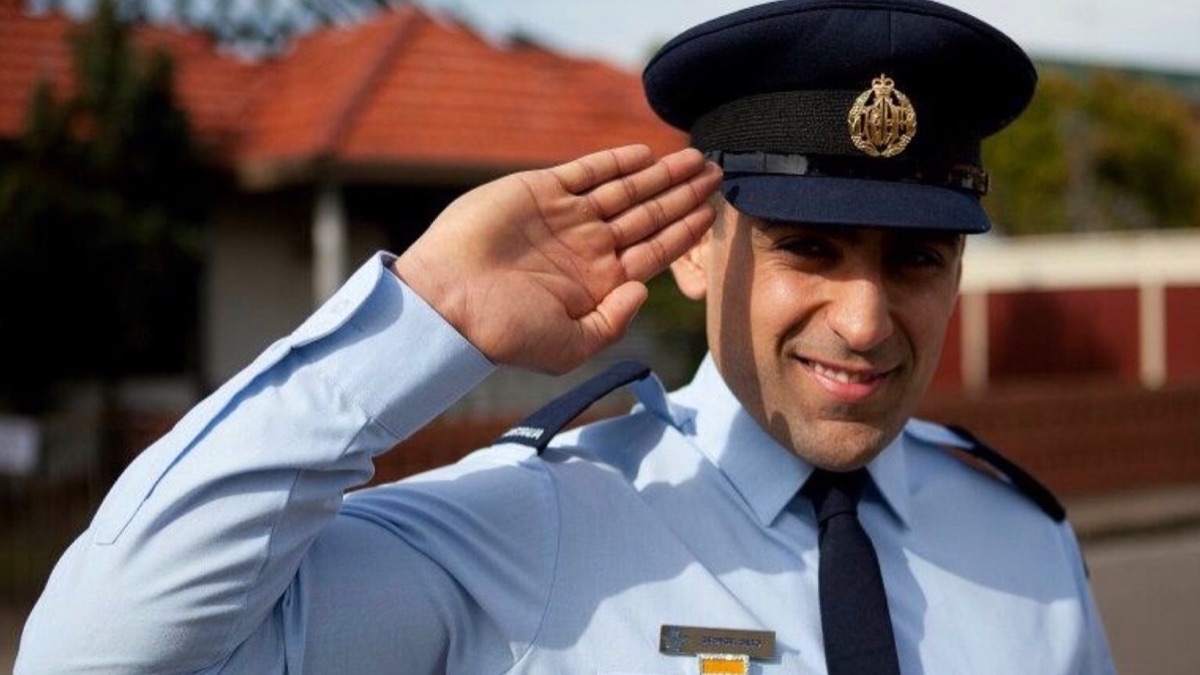 Get to know singer, songwriter, and producer George Micheal Gilto. He is the owner of his label and an independent artist. Since he was eight years old, George has been learning music and perfecting his craft. From Sydney, Australia, George is now releasing music weekly, gaining popularity worldwide.

Self-taught songwriter George Micheal Gilto has made 130 registered tracks since August 2021. Just with the fine enclosed space of his car, George creates his masterpieces with his phone, mic, and AirPods. He keeps it simple using Garageband to fine-tune his tracks. He created “Hope Never Die” as a testament to George’s character after seeing a customer going through a difficult time and wanted to give him something he could listen to so he wouldn’t have negative self-doubts. George hopes his music will inspire his community, give them confidence, and keep them committed to doing good and spreading positivity.

As a result of Covid, George has witnessed people struggling. He shares his music and shows them what he does while driving to give them hope and a message. Being released from the military and being medically cleared, George knows adversity and makes it his mission to make sure no one has to deal with the same hardships. He watched his mom go through stage 3 triple negative breast cancer, a real battle. His mom is his biggest inspiration. She was the one that exposed him to music as she took him to singing lessons from a young age. Singing was his way of expressing himself, which took on an incredible shape as he became a teenager.

Growing Up Entering The Spotlight

Songwriting allowed George Micheal Gilto to connect with his peers and show that males can also make high notes. At 16, George entered Australian Idol and reached the executive producer round. George learned from this experience not to give up and keep striving for greatness, which was a significant accomplishment for him.

In addition to being self-taught and independent, George is always open to new opportunities. With his label, he can help others in many different areas, including working and building with other artists. An upstanding individual, a true leader who fights for equality and freedom for all, is a significant factor for George. He believes everyone should have the same opportunity regardless of their circumstances. Because he has first hand seen discrimination, he is constantly raising awareness. That led him to create the brand “Love Transport PTY LTD” to raise awareness and stand against racism.

Stay in tune with George Micheal Gilto via Instagram and check out his music via Spotify.

In this article:Australia, Independent Artist
Up Next:

Meek Mill Has Beef With Instagram: ‘Who We Pay To Turn Our Social Medias Back Up?’