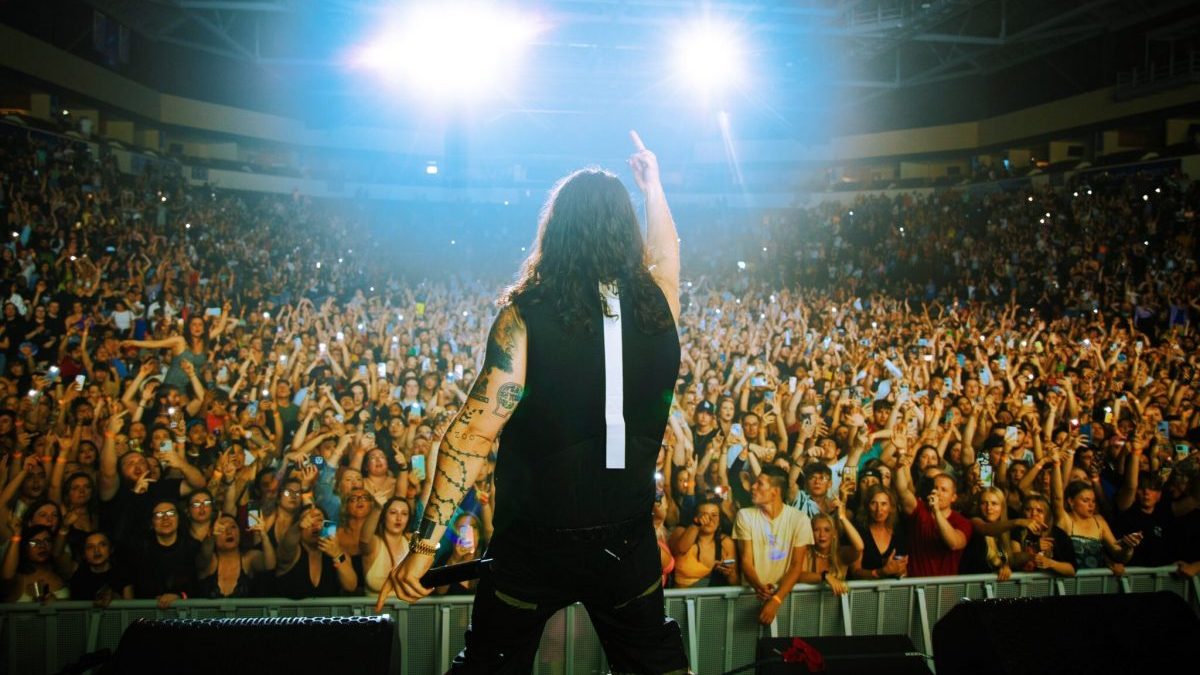 Russ recently just founded his own record label called Diemon Records. Russ is trying to show that Diemon Records can compete with other major labels.

He released a video of his new single, “Handsomer Remix,” and there were some big names in this video. Snoop Dogg and Tiffany Haddish made an appearance in the video.

The superstar actress provides some comedy inside this mansion party in the video. Then Snoop Dogg is doing what Snoop does.

Tiffany doesn’t rap during the song, but she plans on getting into it down the line. She would like to collaborate with Snoop Dogg and Beyonce in the near future.

Both Edgar Esteves and Logan Fields directed the new single “Handsomer Remix” music video. Russ recently signed a new artist Ktlyn and is featured in the song. The song is doing very well, landing in the top 50 of the Billboard hot 100 at No.40.

Russ spent a pretty penny on making this video. The all-in-production cost of this project was roughly $300,000. Unfortunately, there is no itemized report on where the money went, but we all know Snoop Dogg got a big chunk. Snoop Dogg usually charges $250,000 for a feature. But he must have got paid less on this one.

Russ is currently in the middle of his tour, which will last until 2023.

In this article:Music Video, Russ, Snoop Dogg
Up Next: