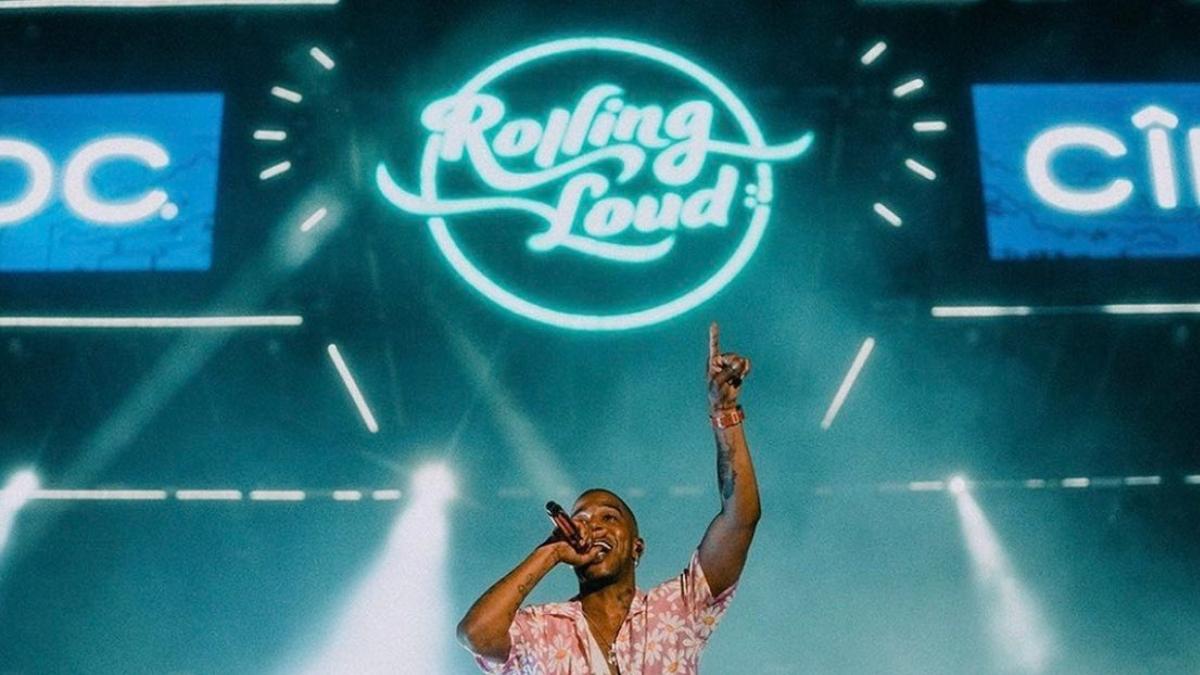 During Kid Cudi’s performance on Friday at Rolling Loud, numerous items were thrown on stage causing him to end the set early. Following the unfortunate incident, Rolling Loud released the following statement via their official Twitter account:

Kanye West was initially scheduled to perform during the time slot in which Kid Cudi ended up performing. However, Kanye canceled his set without giving any specific reasoning. Despite months of preparation by the festival’s team, Kanye became the first act ever to cancel a Rolling Loud performance.

Oddly enough, Kanye did show up as an unexpected guest during Lil Durk’s performance of “Father Stretch My Hands Pt. 1” which originally featured Kid Cudi on the hook of the record.

KID CUDI FILLS IN FOR KANYE

Kid Cudi agreed to fill in Kanye’s time slot however it seems some die-hard Kanye fans weren’t having it. In multiple videos Kid Cudi is seen telling the crowd he would leave the stage if more items were thrown.

He stated, “If I get hit with one more f***ing thing, if I see one more f***ing thing on this f***ing stage I’m leaving.” Moments after, another bottle was thrown his way forcing the “Day n Nite” legend to end his performance early. Seemingly disappointed in the walk-off, the audience booed as he left the stage. The fan in question who threw the bottle can be seen throwing it at Cudi in a recently surfaced Reddit video.

In this article:Kid Cudi, Lil Durk, Rolling Loud
Up Next: