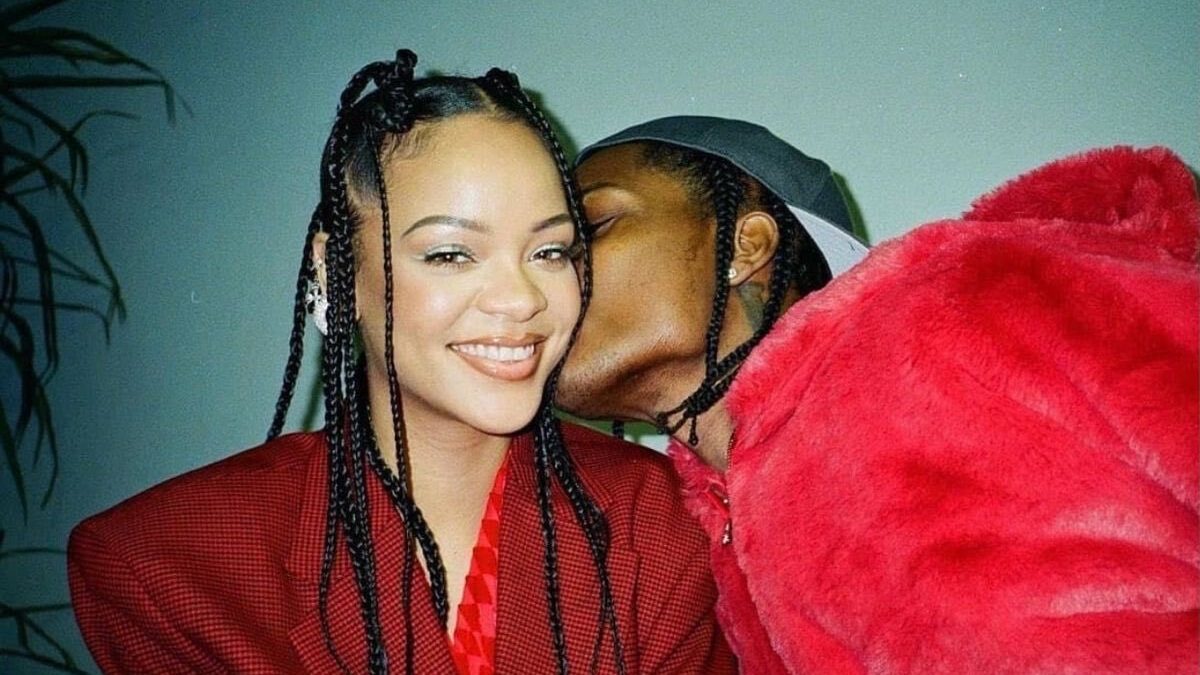 Rihanna and A$AP Rocky welcomed their first baby boy to the world. People close to the couple say the baby boy was born on May 13th at a local Los Angeles hospital. However, the name has not been made public yet.

Rihanna was last seen in public on May 9th for a Mothers Day dinner at Giorgio Baldi with A$AP Rocky.

Back in January, the couple announced to the public that they were expecting to have a child together. The announcement took place at an NYC photoshoot. Naturally, fans of Rihanna and A$AP are very excited for the couple.

Rihanna rocked her pregnancy very well, wearing designer and proudly showing off her baby bump. However, within the 9-month pregnancy period, some drama happened.

A$AP Rocky got arrested last month, including his Los Angeles home being raided. As their private plane touched down at LAX, A$AP got arrested. The arrest is connected to an incident where A$AP is accused of firing rounds, and one of the bullets grazed the victim’s hand.

But, Rihanna showed her full support for her boyfriend, cheering him on at a concert one week after the arrest.

Congratulations to Rihanna and A$AP for the birth of their new baby boy.

In this article:A$AP Rocky, Rihanna
Up Next: