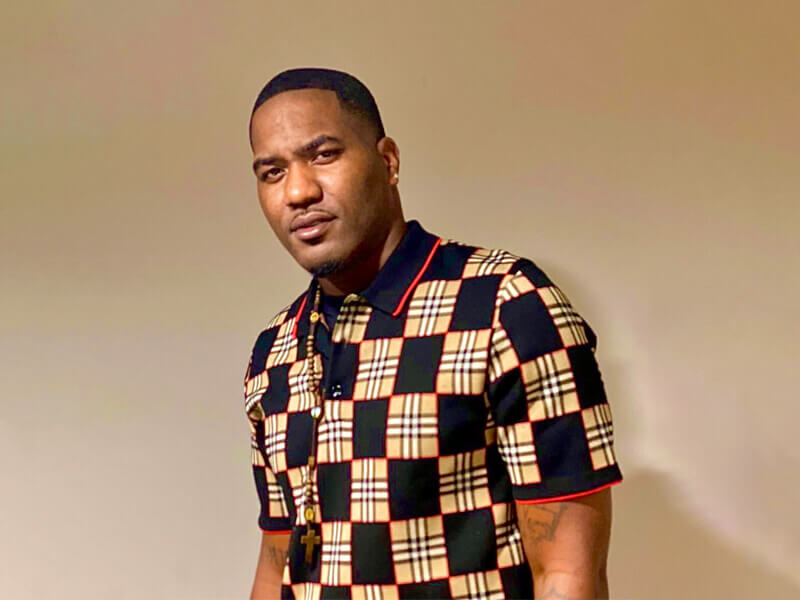 Wesley Bailey, who goes by the stage name Rapper YDD, is beginning to take the music industry by storm. Growing up in Mount Dora, Florida, Wesley was exposed to an extremely harsh environment. To escape the reality going on around him Rapper YDD turned to music to alter his emotional state. Growing up his father was a local drug kingpin, so he was exposed to a lifestyle most aren’t accustomed to seeing. He has been able to turn this experience into an asset as he’s able to rap about a perspective most don’t get to see. He has depicted this perspective beautifully in his extensive music catalog for his fans to digest.

Rapper YDD is currently an independent artist who focuses on creating music that is honest, timeless, and inclusive. Wesley prides himself on making music that everyone can vibe to. He has a wide range of music that is bound to strike an emotional chord within you on one of his tracks. His sound is unique, and he finds the inspiration for his lyrics from the life experience he has had thus far. Being from such a tough area he has many life lessons that he can share through his lyrics. He intends to be an inspiration to the younger generation so they can learn from the mistakes he once made.

Recently, Rapper YDD released “Down in Florida” featuring John Wicks which is lighting up the charts. His top streaming hits like “Rentals” and “Trap Going Hard” from his album “Back in Trouble” highlights his road to success. In 2022 Wesley plans to take over and put his name on the map. He has a plethora of unreleased music he will be releasing. This is an extremely exciting time for this young rapper. Make sure you follow him and lookout for new announcements.