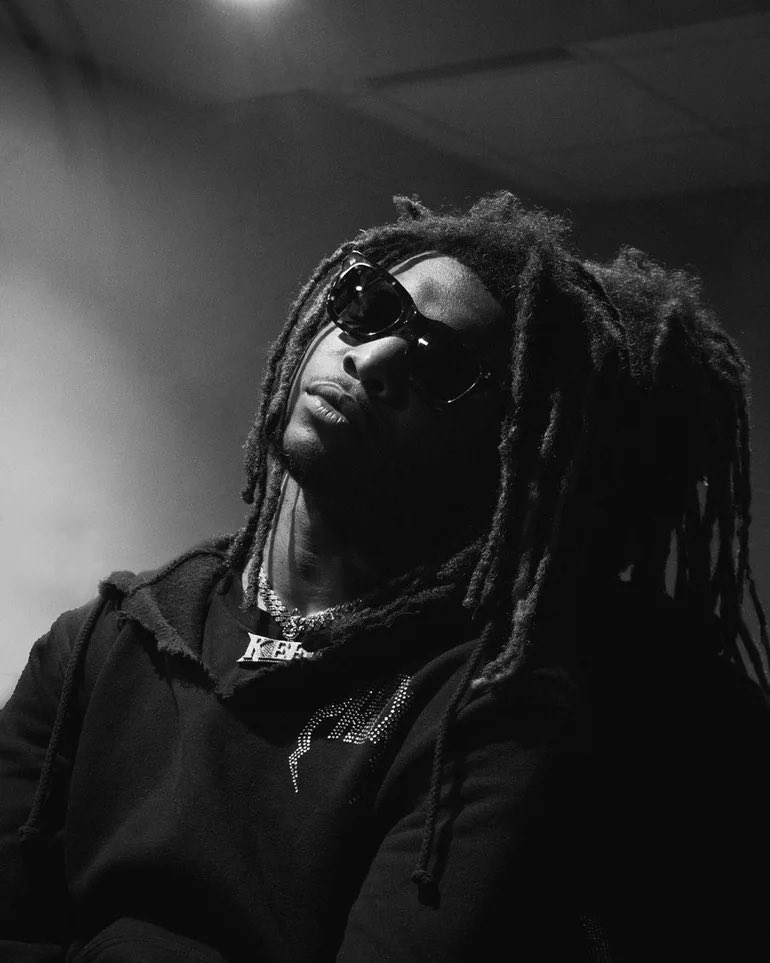 Unfortunate news is coming out of the rap world. Los Angeles County Coroner’s Office confirmed rapper Lil Keed died at Burbank hospital Friday night around 10 pm. The cause of death has yet to be released.

Lil Keed was a rising star coming out of Atlanta and a Young Thug’s YSL label member.

Lil Keed’s brother Lil Gotit spoke out about the tragic news. He was very emotional when speaking about his late brother. “I know you want me to do, and that’s going hard for Mama and Daddy, Our Brothers Naychur and Whiteboy.”

Complex was first to report Lil Keed’s death after confirming with reps from his family.

Even though Lil Keed signed with YSL, he was not involved with the recent indictment against the Atlanta label. But, the indictment led to Young Thug, Gunna, and 26 other YSL members getting arrested on RICO charges.

Soon after the arrests were made, Lil Keed was passionate about defending his team. He insisted they were not a criminal organization.

Some of Lil Keed’s most popular songs were “Snake,” “She Know,” and “Wavy (Remix).” He had plenty of success on his albums but has featured songs with some of the biggest names in the industry. He has features with Travis Scott, Chris Brown, Lil Uzi Vert, and Future.

Offset and Taylor Bennett took the news to his IG story, expressing their condolences.

Finally, Lil Keed’s girlfriend had an emotional post about her late boyfriend. You can see below that she had a lovely tribute to the late rapper.

Very sad news. Lil Keed died and leaves behind his girlfriend Quana and their daughter Naychur.

Newsletter Signup
In this article:Death, Lil Keed, YSL
Up Next: