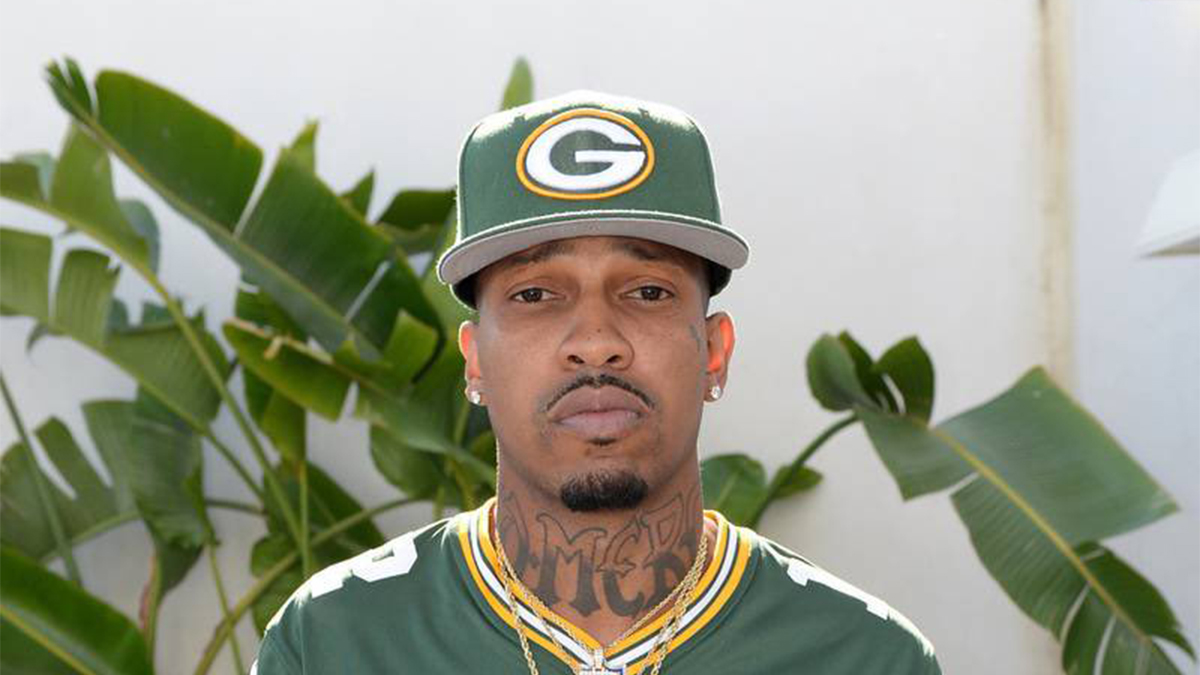 The 34-year-old rapper, Trouble, known for collaborations with Drake and The Weeknd, has died.

Def Jam confirmed the news of the Trouble’s passing on June 5th via Instagram. The label added that the rapper was a true voice for his city and a representation for his people.

The cause of death has not been made public, but reporters have reached out for further information.

After news of Trouble’s passing was made public many artists took to social media to express their condolences. These artists included Mike Will Made It, Gucci Mane, Rae Sremmurd, Meek Mill, T.I., and Jermaine.

Mike Will Made It took to Instagram to share a post saying he was happy to have been able to know Trouble and make history alongside him.

Trouble, whose actual name is Mariel Semonte Orr, made his debut in the industry back in 2011 with his mixtape titled “December 17th,” released through Duct Tape Entertainment. He also made waves with his music video for “Bussin,” which showed the real side of Atlanta’s Zone 6.

Trouble had a few run-ins with the law, having done two stints in prison from 2008-2011 and 2017-2018. After his release, he signed a joint contract with Ear Drummers Records and Interscope. He has his major debut with the labels in 2018 titled “Edgewood.” This project included many artists such as Drake, Quavo, The Weeknd, Fetty Wap, Low Down Dirty Black, and more.

In 2018 Trouble talked about his musical catalog, explaining that all his music comes from a personal place. He writes songs based on his life stories, and he only works with people he has genuine relationships.

In this article:Atlanta, Death, Trouble
Up Next: