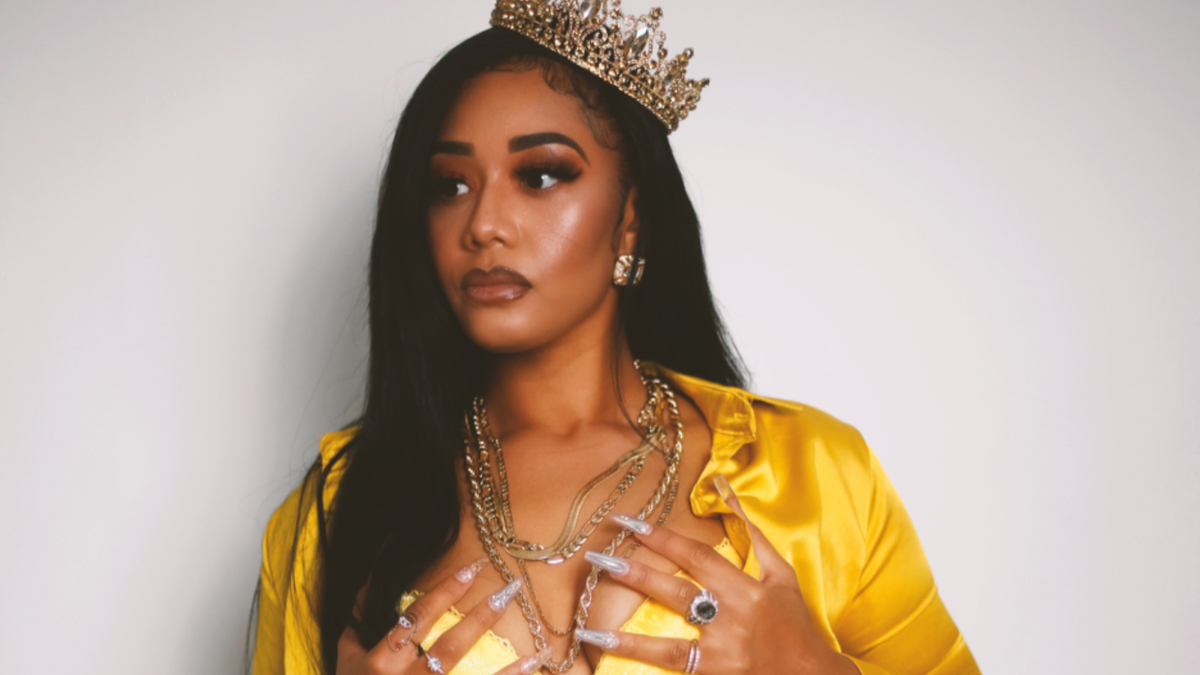 Qiayz’s rise to stardom took a different route compared to most artists. Born and raised in Chicago before later making the move to Phoenix, AZ, Qiayz began writing in fifth grade. By the time she was in 8th grade, she was writing full length songs. Having more song writing experience under her belt, her transition to high school would be embedded with an already instilled obsession for music. It wasn’t until a few years later that she would hear Lil Wayne’s hit single “D*ck Pleaser” and eventually write a response track of her own titled “P*ssy Eater”.

From Undiscovered To Future Hit Maker

It wasn’t long until P*ssy Eater started to gain traction, even getting attention from mainstream artists like Miguel. The song would continue to make massive waves in the music industry for a little over five years. However, the success gained from the track only motivated her to go even harder with her career.

Qiayz’s love for music was fueled by her mother at an early age. Her mother would make it a point to show her a variety of legendary artists from her era, bringing her CDs to play, and singing them along with her. Music became another way for the two to connect and spend time together. Her musician inspirations stem from major artists such as Lauryn Hill, Nicki Minaj, Lil Wayne, and Erykah Badu. Badu is also a top prospect on the list of artists that Qiayz would love to collaborate with. Qiayz has new music set to release in November. Keep up with everything Qiayz by following her on Instagram here and be sure to stream her current catalog here.

In this article:Erykah Badu, Lauryn Hill, Lil Wayne, Nicki Minaj, Qiayz
Up Next: