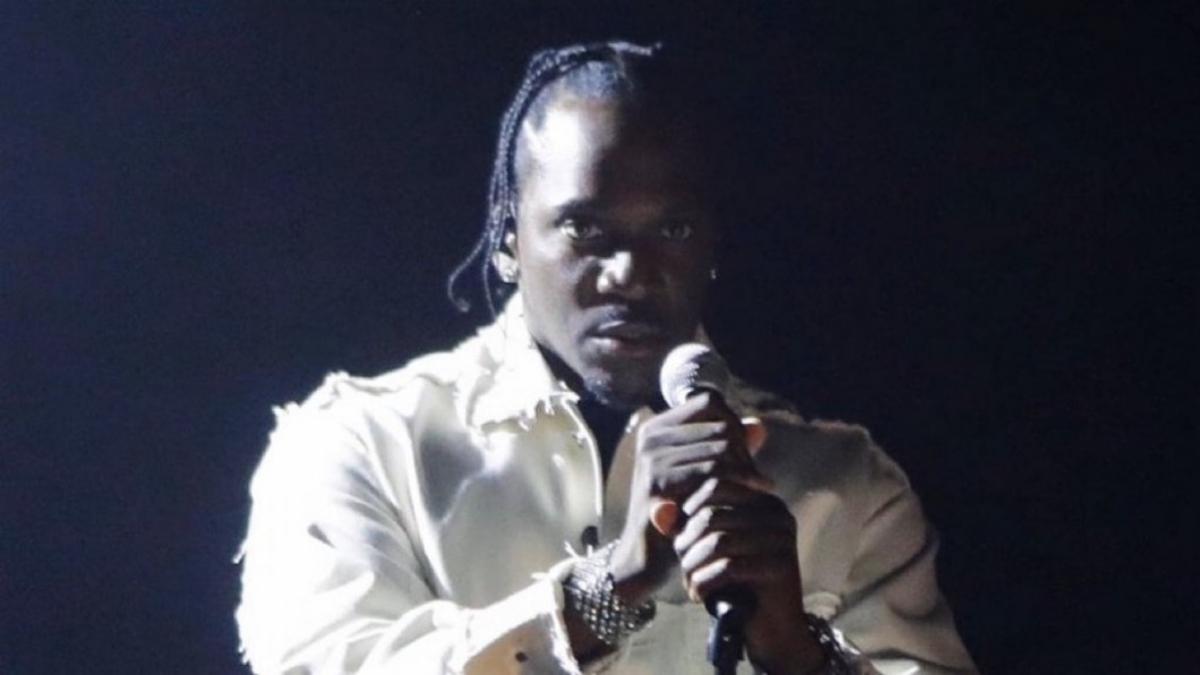 Pusha T has announced that he’s working on a new album. This will be his fifth studio album. King Push, in response to Spotify asking him “What’s next?”, revealed his next project. Pusha T said, “I’m working on my new solo album, I’m working on an extremely special project to me right now which I am not going to get into.”

He continued, “It’s just all about music and staying competitive and just showing that there is a space for what it is that I do in hip-hop, and that what I do in hip-hop is the most credible space and takes the most talent, and is just, the realest.”

Pusha T is releasing a new album. He announced in an interview with GQ earlier this year, “This is a new era for me, for sure.” He also said, “Don’t you hear the flows, you hear the tones, you hear the character? Listen, remember what Big sounded like in ’94?…Then he turned to the [smoother] Frank White persona by ’96. By ’97 it was full blown. And by the time the transformation is done [my craft] will be mastered and ready. You’ll have a niche product.”

The Ukraine Ministry of Defense tweeted a chart of their successes against Russia. He captioned the tweet, “I put numbers on the boards.”

Pusha’s response was, “Great taste in music for the win…” in a retweet.