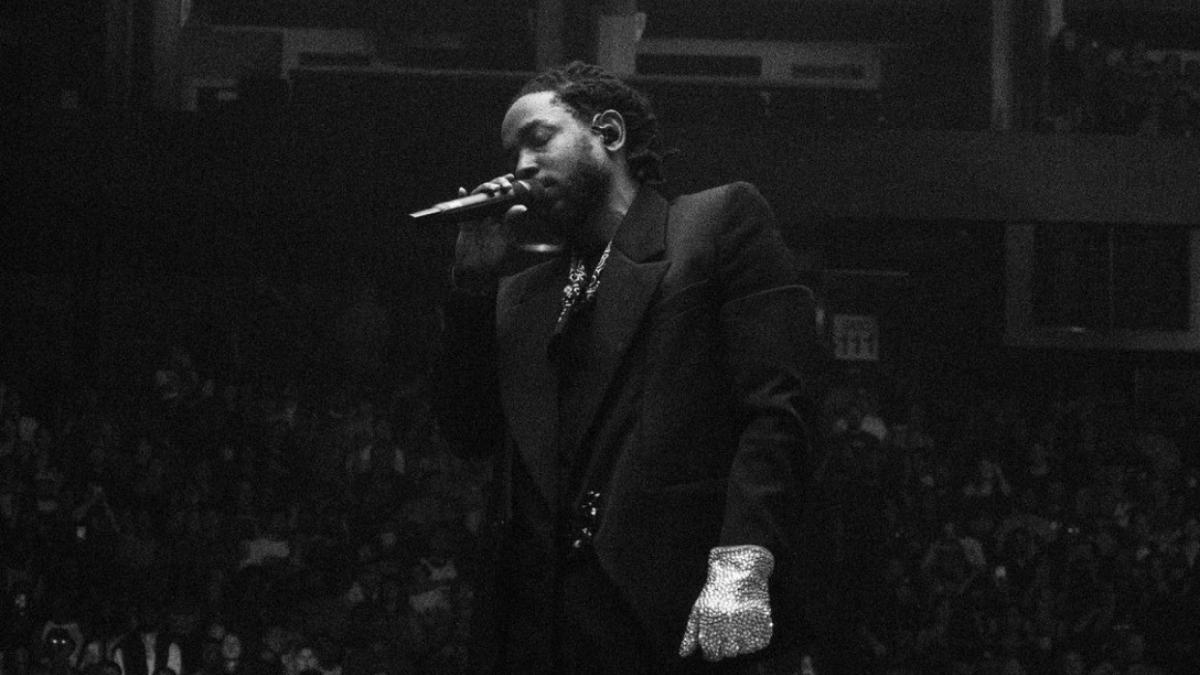 My Expert Opinion’s Math Hoffa recently asked Punch how he felt after Kendrick left the imprint.

“I care about him as a person in general.” was his response. “But using the analogy like if you got kids, at some point they gotta go outside. You can’t walk with them everywhere they go. They gotta go out and gather they own experiences.

“Even if they fall on they head, they gotta fall on they head, get up and learn from that and keep moving. You’re concerned always, but it’s still like, ‘I’m proud of you, bro. Do what you do.’ If you need something, the phone is open. Whatever, whatever.”

See Punch’s interview with Math Hoffa on Youtube below:

Under the TDE umbrella, Kendrick Lamar released several critically acclaimed albums, including the Pulitzer Prize-winning DAMN. His most recent release is Mr. Morale and the Big Steppers.

Since leaving the label last August, Kendrick has been focusing more on his company with Dave Free, pgLang. When Punch spoke to Mic in February, he sounded as if he understood why.

“I wouldn’t describe it as ready to leave, but rather as ready to build his own thing,” Punch replied. “That’s a grown man right now. We watched him grow from a teenager up into an established grown man, a businessman, and one of the greatest artists of all time. So how long do you actually be signed up under somebody? It’s been almost 20 years. So it’s time to move on and try new things and venture out.”

Continuing, he said, “He’s doing a fantastic job developing Baby Keem.”. It’s always been there, but now it’s just time and space where he can actually do it. It’s a beautiful thing to watch because that’s something that started with what we built in the beginning. To see it blossom, it’s a full-circle moment.”

Kendrick revealed in an interview with Citizen last month that he requires privacy, which only adds to his mystery.

“Distinguishing between Kendrick and Kendrick Lamar, I’m still learning the balance of that,” was his reply. “Because I’m so invested in who I am outside of being famous, sometimes that’s all I know. I’ve always been a person that really didn’t dive too headfirst into wanting and needing attention.”