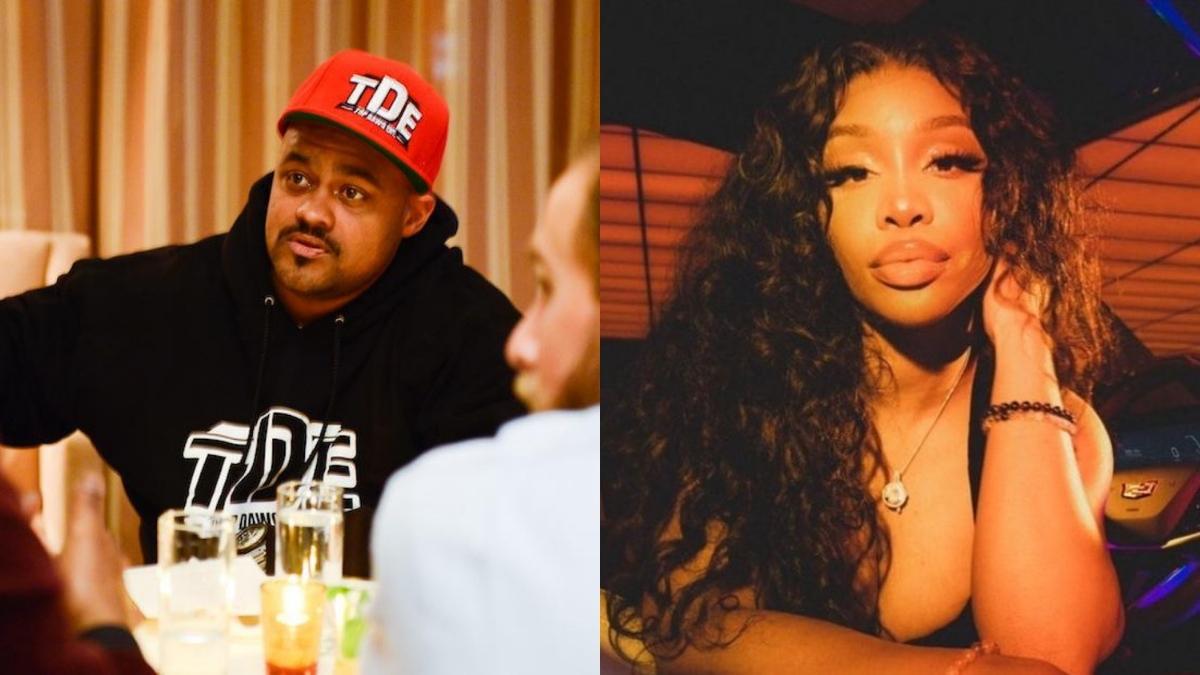 SZA Fans Not Happy With Punch

When SZA was asked about the delays with her sophomore album, she told fans to “ask Punch,” veering the blame towards him. Angry fans have been questioning the delays on the release of SZA’s upcoming album, bombarding her and attacking her label bosses. Although, a short moment of hope did arise when the project was seemingly on its way to be released, but again, Ctrl’s follow up remains unclear.

Terrence “Punch” Henderson Jr., Top Dawg Entertainment’s president, has faced the burden of complaints while SZA. Her fans have blown social media up with their criticisms. Punch discussed the controversy that has been putting his name on many recent headlines while visiting Math Hoffa’s My Expert Opinion Podcast.

Punch said in the interview: “I respect fans that demand it because it was obvious something was said that touched their lives to where they wanted it this bad.” He then mentioned that things do tend to “go overboard” but he understands the pressure.

On social media, Punch mentioned that context is very important when reacting to complaints from an artist. He said, “You have to know how something was said. If it was light-hearted, if it was serious, like what it was. If [SZA’s] responding to somebody and saying, ‘You gotta ask Punch,’ you can take that a gang of different ways based on your disposition.”

He then asks “You only get so many characters when you’re tweeting and people get a whole story and run with it. What I always like to ask is what do I gain from not putting the album out?”

See the full video of SZA explaining the situation below:

In this article:Math Hoffa, SZA, Terrance Punch Henderson
Up Next: