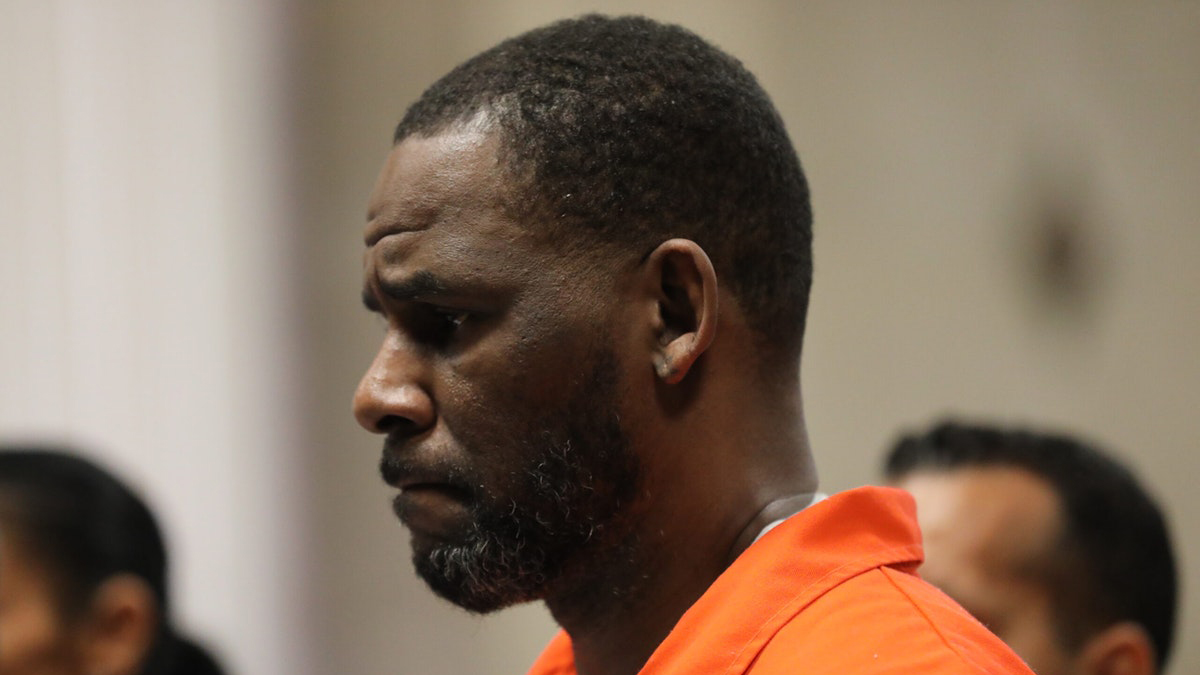 It’s not looking like it’s going to pan out for the once-known “King of R&B,” R. Kelly. Law & Crime’s federal prosecutors are not taking things lightly. They have recommended a 25-plus-year sentence for the R&B singer. On Wednesday, the U.S. Attorney’s Office in Brooklyn, NY, filed the request for R Kelly’s sentencing. Eight months prior, the 55-year-old R&B singer was found guilty on all nine counts. These charges were for federal racketeering and sex trafficking. In addition, Kelly had testimonies from 50 different witnesses claiming to have been sexually abused and mistreated. The trial lasted six weeks.

It is said by the prosecution that Robert Sylvester Kelly, also known as R. Kelly, used his status with his underage victims. Through this, he abused and exploited them for decades while maintaining his successful career.

“Through his actions, the defendant exhibited a callous disregard for the very real effects that his crimes had on his victims and has shown no remorse for any of his conduct. Indeed, the defendant’s decades of crime appear to have been fueled by narcissism and a belief that his musical talent absolved him of any need to conform his conduct—no matter how predatory, harmful, humiliating or abusive to others—to the strictures of the law.”

The prosecution was legitimately worried that if Kelly received anything less than 25 years, he would continue to commit more crimes.

“The government has little doubt that if afforded an opportunity to offend again, the defendant would do so,” prosecutors wrote. “He poses a serious danger to the public. His actions were brazen, manipulative, controlling, and coercive. Moreover, he has shown no remorse or respect for the law.”

In this case, Jennifer Bonjean, representing Kelly as his attorney, argued that he should only receive 14 to 17 and a half years in prison.

Even after the prosecution gave their recommendation, Bonjean has yet to respond. She’s hoping she can appeal the conviction in 2021. R. Kelly will be sentenced on June 29 if the schedule doesn’t change. This summer, he’s expected to have another federal trial in Chicago. The singer is being tried for obstruction of justice and possession of child pornography.

He faces charges for both.