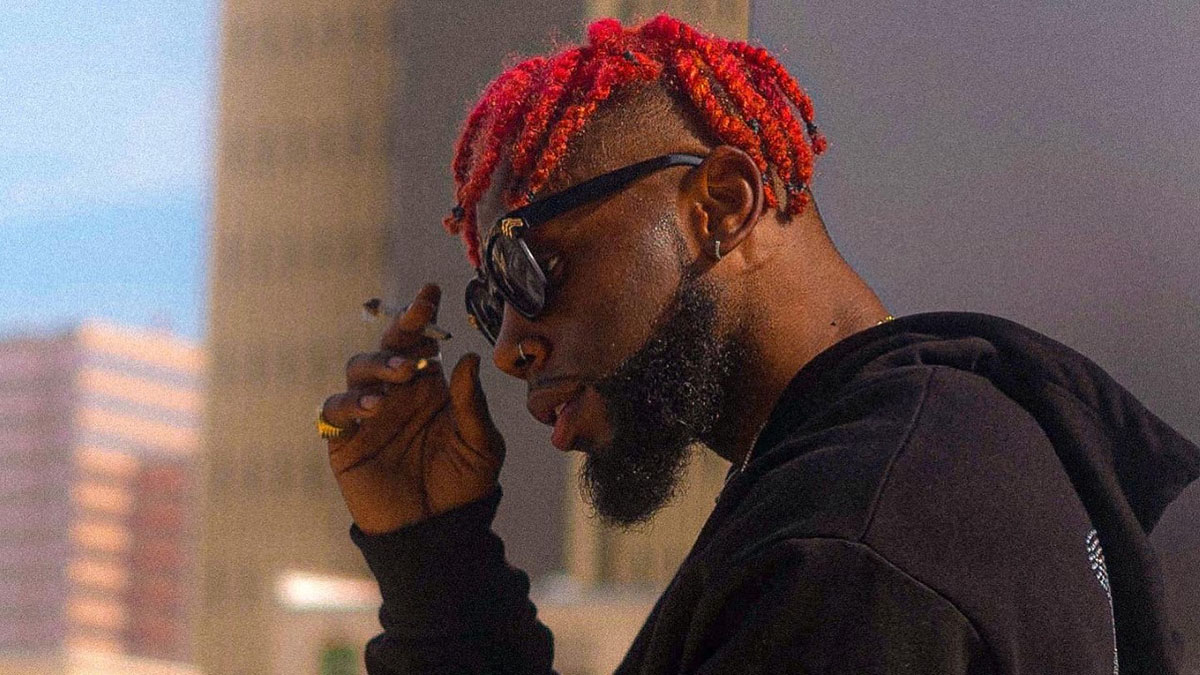 Prettyboi Has Made A Commitment To His Musical Career

Prettyboi is a talented independent artist who is originally from Peoria, Illinois but now resides in Tampa, Florida. Before Prettyboi started pursuing music as a full-time career, he was a student athlete studying to contain his bachelors degree in health sciences in Chicago. He transferred to the University of South Florida where he finished his degree and also released his first musical project. By releasing his first mixtape ‘Life Of A Rager’ he was able to gain a fan base. This was the stepping stone to letting people know he was serious about being in the music industry.

Now, when making music he wants people to R.A.G.E. which is his brand and abbreviation for letting of and releasing any negativity or trauma from your past. R.A.G.E. stands for “Rejoice As God Eliminates”. The abbreviation embodies his hope for people to let the music flow through their bodies and mind knowing that God has something great planned for everyone.

Prettyboi has been busy in the booth and has a project coming out soon with Conor Paycheck who is a local artist in the Tampa Bay area. They combined have an 8-9 song collaboration coming titled ‘Pretty Checks‘. Fans can look forward to this tape dropping this summer. Also, he has another exciting solo project coming out titled ‘Holy Kid’ which will be out either by the end of 2022 or the beginning of 2023.

Fans can expect to see a lot of big-named artists in the Florida area featured on this project. Throughout the rest of the year, Prettyboi will be releasing a couple of singles. Features from FamousKidbrick, Ke$hMula, PushaPreme, and King Royale. If you want to keep up to date with Prettyboi, follow him on Instagram. You can stream his music on Spotify.