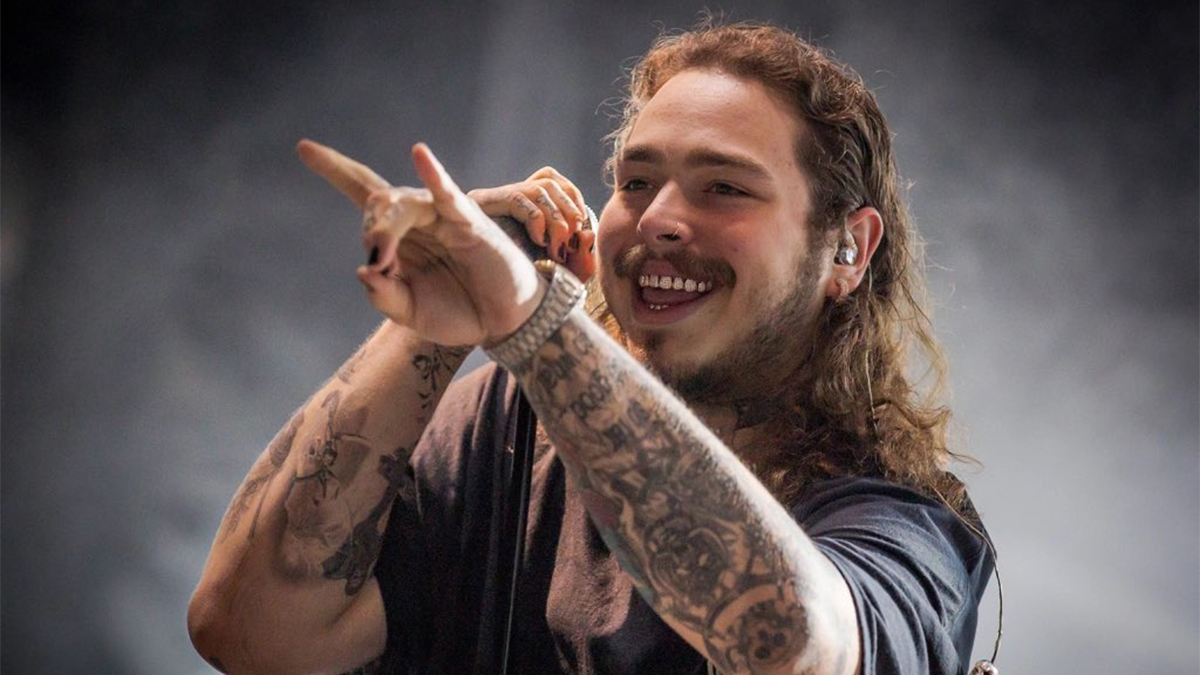 Singer/ Rapper Post Malone has been one of the most influential figures in the music industry for the past several years. The 26-year-old recently released a new project, Twelve Carat Toothache, on June 3rd. The album debuted as the second-best on the Billboard 200. It amassed over 120,000 album-equivalent units sold in the first week. Soon, Posty will be touring with Roddy Rich around North America to support his new music. Post Malone makes a huge announcement.

However, his recent success is just the icing on the cake. Post Malone’s interview with Howard Stern on June 13th (Monday) noted that his daughter arrived last month. Out of curiosity, Stern asked if he was in a relationship at this point. And Post revealed that he was engaged.

In a TMZ clip, the famous singer mentions that he woke up at 2:30 in the afternoon to kiss his “baby girl.” Stern was confused, asking, “Are you referring to your girlfriend, or is that your baby?” Post replied and confirmed that it was indeed his daughter.

Both Post and his fiancé celebrated the fantastic news with a private party with their close friends and family in Southern California.

He states, “I’m excited for this next chapter in my life, I’m the happiest I’ve ever been, and for since I could remember I was sad,” to TMZ. Malone also emphasizes that he will be heavily focusing on caring for his body, family, and friends and spreading love daily.

Post Malone’s Twelve Carat Tour is set to start in September in Nebraska and end in November in Los Angeles. There will be 33 dates for this tour.