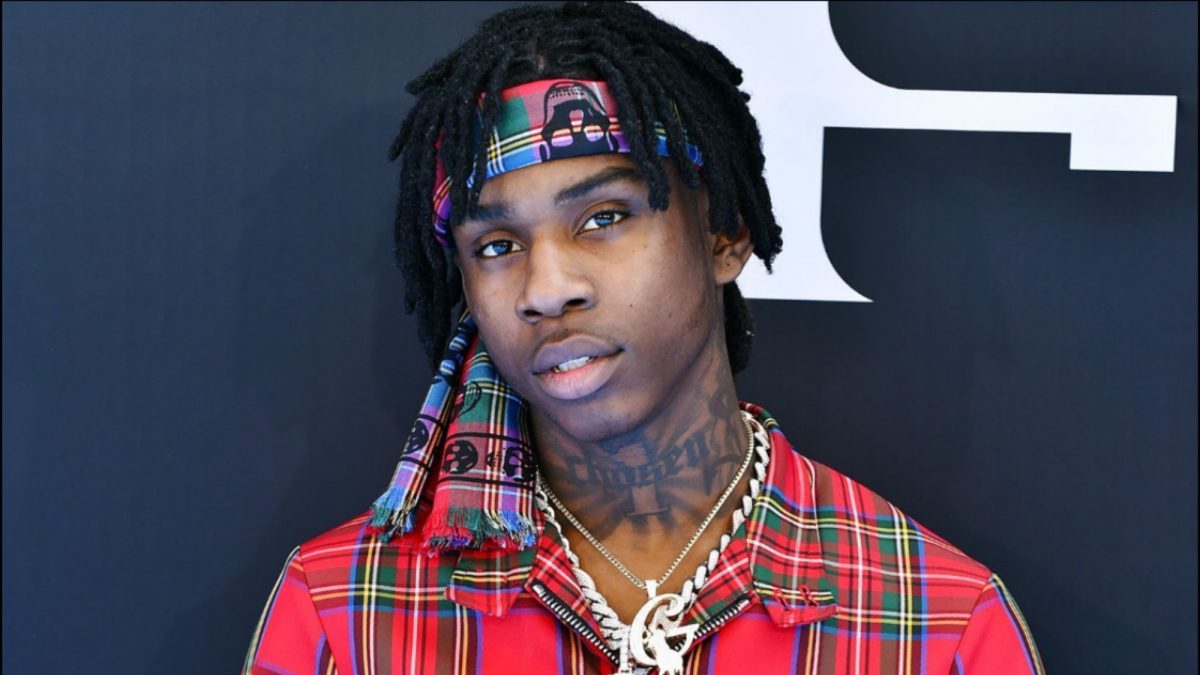 Polo G has been stirring up excitement lately on social media. Polo G took to Instagram recently and posted a teaser for his new song “Distraction”. He plans to release it on June 3rd.

Polo G decided to take a different approach in this teaser, making it a comedic skit. In the skit, YouTuber Kai Cenat is seen looking for the source of the new singles intro beat. He can not stop listening to it. He is seen checking all corners of his house and asking kids where it is coming from. But Kai Cenat ultimately realizes it is coming from his headphones.

However, this single is not the only good thing coming this rapper’s way. Recently news broke that the rapper has completed court orders related to an incident in June 2021. Polo G was arrested in Miami for allegedly attacking a police officer during a routine traffic stop in this incident. But this news reports that all of his charges have been cleared. And he has Bradford Cohen, his lawyer, to thank for it. Cohen helped work out a deal on behalf of Polo G as part of a pre-trial intervention program for nonviolent offenders. Finally, this allows them to have their charges dropped if they complete court-ordered programs.

Courses that were part of the court-mandated program included a six-hour management course. As a result of completing this course, his charges of resisting an officer without violence and two other felony charges were dropped.

The new song “Distraction” is planned to be the first release from Polo G since he released “Hall of fame 2.0” in 2021. The album before this, “Hall of Fame,” was released in 2019 and was number 1 on the Billboard 200, giving Polo G his first number 1 placing project.

Check out the teaser for Polo G’s new song “Distraction”.

In this article:New Music, Polo G
Up Next: