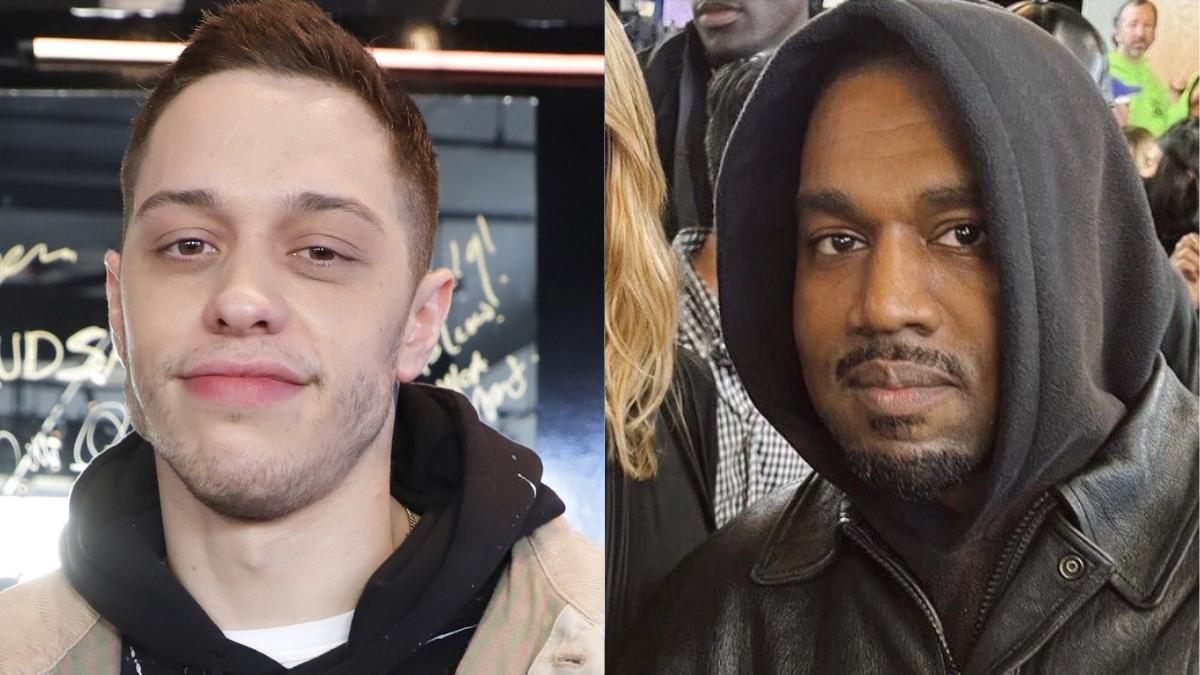 Pete Davidson is allegedly dealing with psychological trauma stemming from the cyber bullying he endured from Kanye West. People released information revealing that the former Saturday Night Live actor has been seeking therapy to help him overcome the harassment he received.

The source that spoke about Davidson’s situation mentioned, “The attention and negativity coming from Kanye and his antics is a trigger for [Pete], and he’s had to seek out help. [Pete] has no regrets for dating Kim and wants it to be made very clear that she’s been nothing but supportive of him throughout their relationship. Moving forward he just wants to focus on his career.”

Kim Kardashian and Pete Davidson began their relationship in October of 2021, and they decided to end their journey together last week after nine months of ups and downs.

According to an outside source, “Part of the reason they split was because of their busy schedules. They both travel all the time and it was hard.”

Kanye’s Reaction to The News

Within a short period of their breakup, Kanye posted a fake newspaper cover on Instagram that said: ”Skete Davidson Dead At Age 28.”

Yeezy also came at Kid Cudi at the same time, as the two have been at odds for a while now. Referencing Cudi’s Rolling Loud Miami performance, Ye said: ”Kid Cudi meant to play funeral but fearful of bottle throwers.”

The heat between Kanye and Pete Davidson has been existent for quite some time. During the claymation version of The Game video for ”Eazy”, you can see him kidnapping Pete Davidson and burying him alive. Despite their conflicts, Kim’s newly ex-boyfriend has ”no regrets,” just as the source mentioned to the outlet.

In this article:Kid Cudi, Kim Kardashian, Pete Davidson, Rolling Loud
Up Next:

Hundreds Show Up For JayDaYoungan’s Funeral

The Game Returns with Self-Proclaimed Album Of The Year