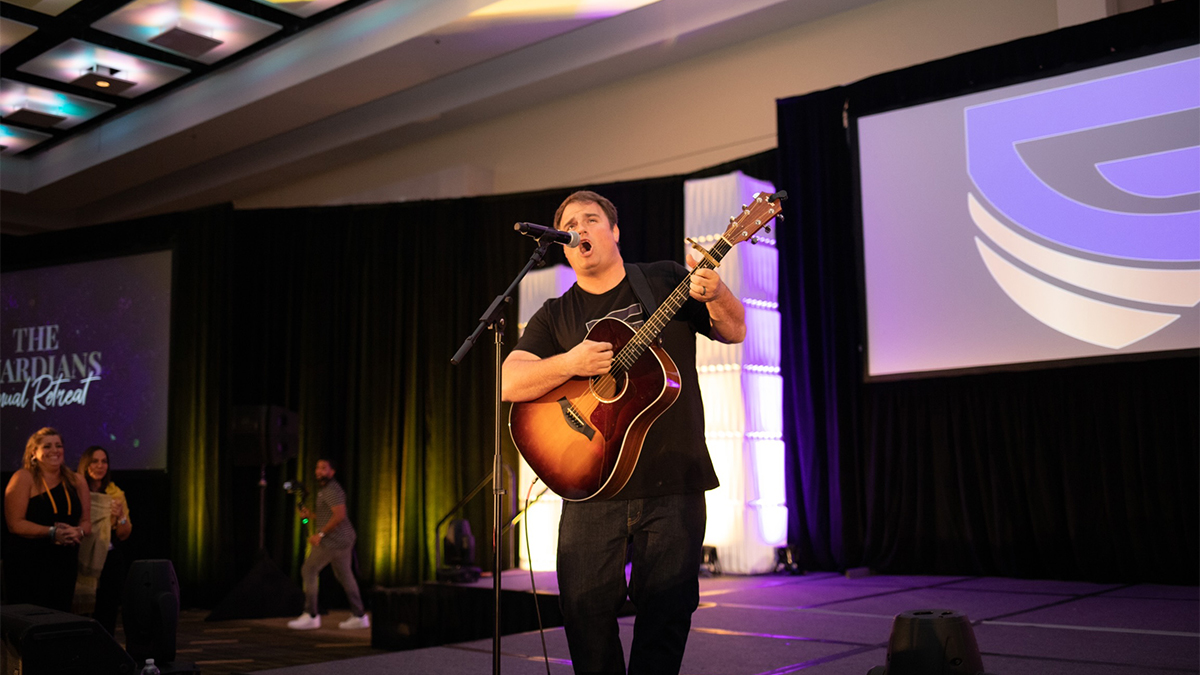 Pat Hilton is a true rags-to-riches story. He grew up in St Louis, Missouri, dreaming of becoming an artist. He was inspired by legends like Led Zeppelin, Boston, and The Rolling Stones to become a musician. Their music helped Pat Hilton overcome his most demanding challenges, and he wanted to be a spark of light in somebody else’s life. His journey began when he picked up an acoustic guitar. He spent his childhood mastering the instrument to one day inspire others through music.

Pat Hilton struggled tremendously when he first started his career. He was sleeping in his car, traveling state to state performing at boutique locations. Struggling to gain serious momentum, he started putting clips of his music on Instagram. Notorious real estate investor, Grant Cardone, caught wind of his music and invited Pat Hilton to perform at his 10x growth conference. His life has never been the same since. Since that event, he has blown up and performs at the country’s largest networking events and conferences.

Pat Hilton’s music resonates with so many because of the passion and emotion behind his lyrics. Having gone through the trials and tribulations, he sings with enthusiasm and authenticity. When listening to his music, Pat Hilton “wants people to know that the struggles and the sacrifices they hear me go through and the songs are things that they can overcome in their everyday life too.” His main intention with music is to inspire others and be a source of hope for anybody going through a difficult time.

What’s next for Pat Hilton?

Currently, Pat Hilton is working on an album series. This body of work will be full of performances from his live events. The songs are all about overcoming obstacles, overcoming the struggles, and the perseverance it takes to become successful as an artist and a dreamer. You can check out his previous body of work on Spotify and follow him on Instagram.