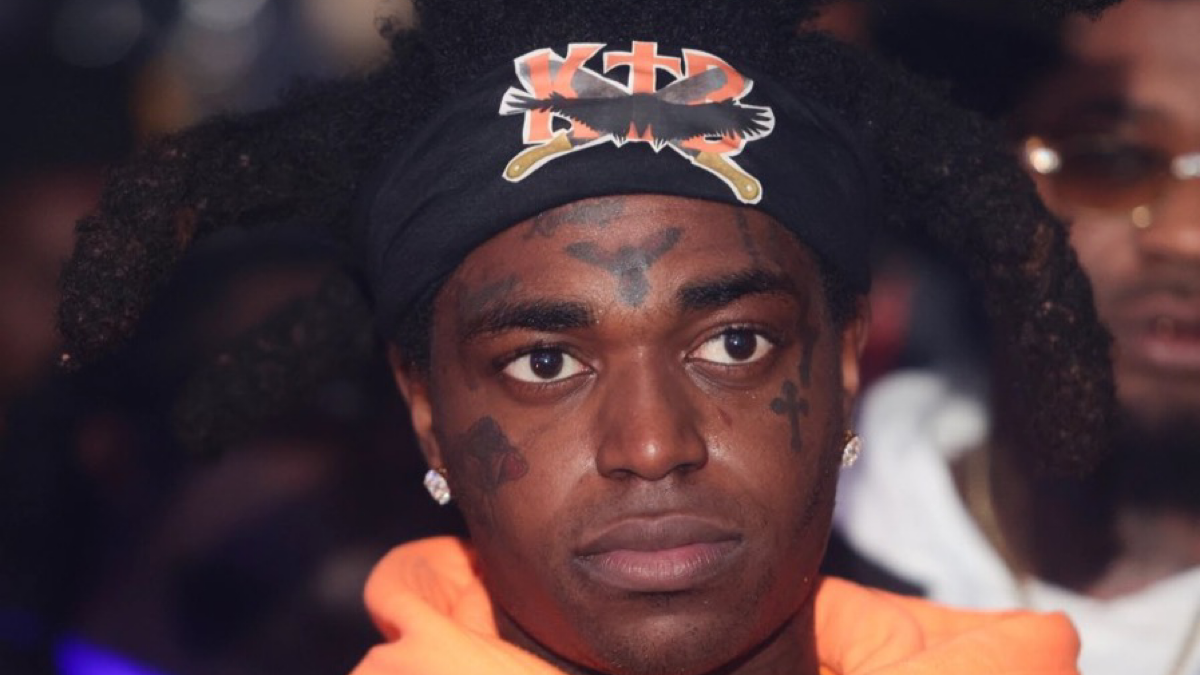 Oxycodone Pills That Led To Kodak Black’s Arrest, According To His Attorney, Were Prescribed

The Oxycodone tablets Kodak Black had with him when he was recently arrested, according to his lawyer Bradford Cohen, were prescribed. Kodak has “battled chronic pain,” according to Cohen, ever since he was shot in Los Angeles over the course of Super Bowl LVI weekend. Cohen claims that in order to recover from the wound, painkillers were “necessary”.

Kodak claimed, according to Cohen, that a Kentucky federal prison officer attacked him before his release in January 2021. He allegedly uses the medications to treat the “ongoing pain from the attack.” In an effort to settle the case swiftly, Cohen claimed to have convinced the prosecution that the Oxycodone tablets were legitimately prescribed.

Originally from Pompano Beach, Kodak was detained on July 15 when he was operating a Dodge Durango through Fort Lauderdale. He was pulled over due to authorities claiming the vehicle had too much tint. When Kodak was resultantly stopped, police stated that his car smelled like marijuana.

After searching, they discovered 31 Oxycodone tablets and $74,960 in cash. He also had an expired license and registration tags according to the police. Following the arrest,  Kodak was imprisoned at the Broward County Jail. Late Friday night, Fox reporter Andy Slater tweeted that Kodak was also charged with trafficking.

Cohen asked for the narcotics to be analyzed by a third party shortly after Kodak Black was taken into custody. Cohen wants this in order to guarantee a fair trial.

“It is impossible … to explore a defense on behalf of [Kodak] without being able to inspect, weigh, and independently test the substances,” Cohen argues. “[It’s] essential to ensure his right to a fair hearing, his right to confrontation, his right to prepare a defense on his own behalf, his right to effective assistance to counsel, and due process of law pursuant to the protections afforded to him by the Sixth and Fourteenth Amendments to the United States Constitution and the Florida Constitution.”

Following his most recent encounter with the police, Kodak Black has been cracking jokes. Kodak said in a tweet that has now been deleted that the cop who handcuffed him just intended to inappropriately touch him. He comments, “Hey I’m Officer Pinky Dick The One On The News For Arresting The Rapper Kid With The Big Dick And Alotta Cash. Yea My Daughter Talks About It So Much I Had To Pull Em Over So I Can Feel It Myself .. No Lie Bro Felt Like He Had A Shotgun In His Front Pocket.’”

In this article:Arrest, Kodak Black
Up Next: