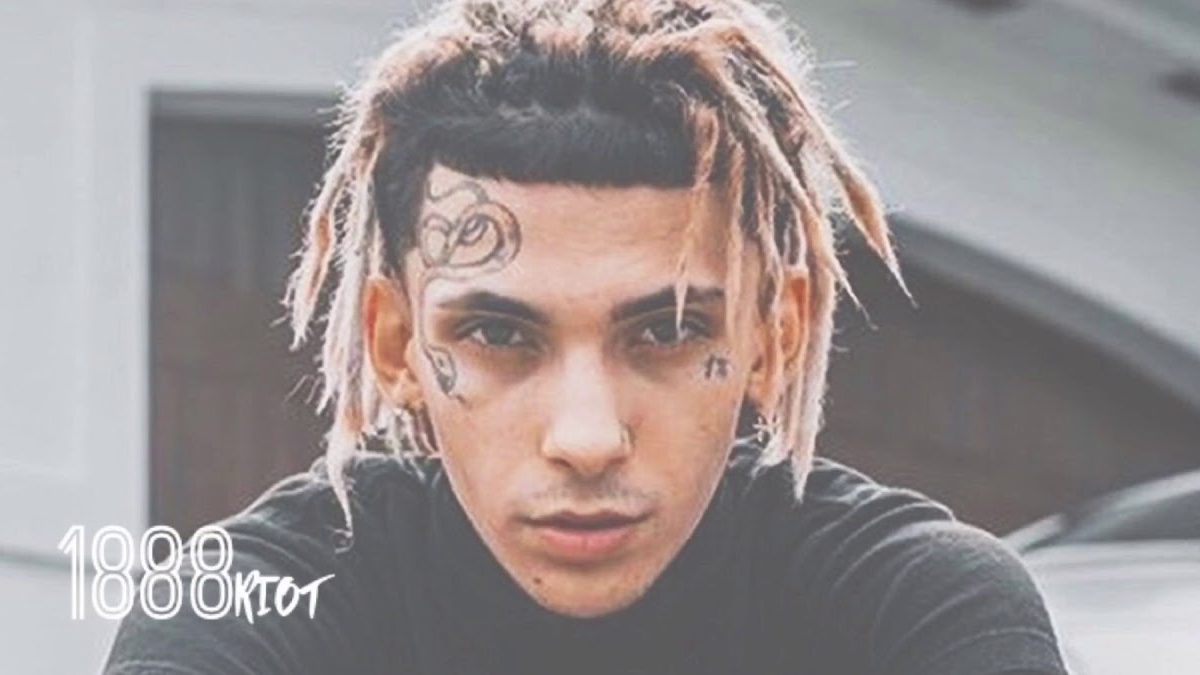 Florida rapper, OhTrapstar died Wednesday night after a car rolled over and crashed into a Miami duplex. There were two other deaths in the crash.

WSVN reported the car crashed during the early morning Wednesday, injuring two others that lived in the duplex.

A few witnesses took the time to explain what they saw to the local news. “It was a big hit, and then, once we looked, we saw the fire, automatically we called the cops. … We looked out our window, and then we saw the car on fire, and we couldn’t tell if it hit the house.” The two people living in the duplex were taken to the local hospital for minor injuries.

OhTrapstar’s Family Speaks Out About His Death

OhTrapstar’s family showed their grief on Instagram, confirming his passing. Lil Ominous, his cousin, wrote a statement, “I’m sorry I couldn’t be there for you. I’m so sad right now. You don’t deserve that. We made so many memories since we were young, trying to teach you how to rap, play basketball, and treat your mother right. I miss you. Bro, you will forever be in my heart.”

It is still unclear what determined the cause of the crash.

Miami Police Officer Michael Vega said he does believe that speed has a factor in the crash, but it is still too early to tell.

Our condolences go out to the families of the people involved. RIP OhTrapstar

In this article:Car Crash, Death, OhTrapstar
Up Next: