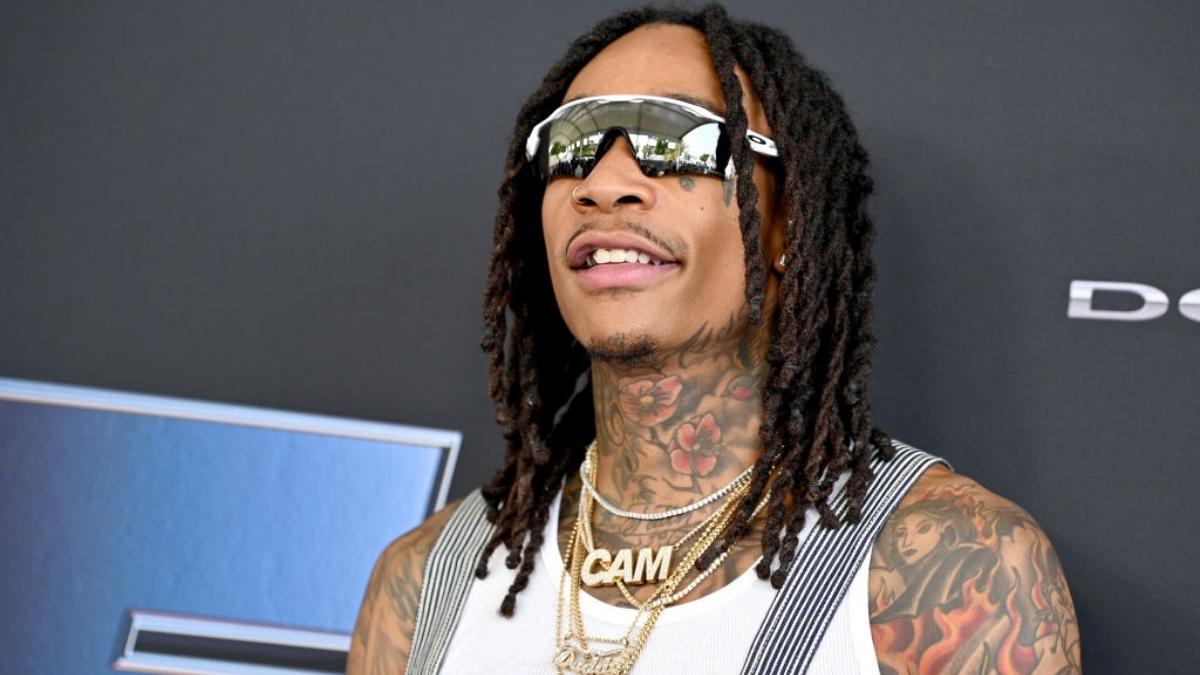 OG Ron C joined a list of Houston rappers declaring a boycott against rapper Wiz Khalifa. This comes after the Pittsburgh native screamed at a DJ and host at a Los Angeles nightclub over the weekend.

The video shows Khalifa screaming at DJ Mike Danger and MC Tron in front of an audience at Poppy Night Club on July 29th. Wiz was upset at the pair for not playing any tracks from his latest album Multiverse, which was released earlier that day.

What Wiz Said To The DJ

“Bitch ass n-gga, if you wanna fight, n-gga we can do it,” Khalifa can be heard saying. “Y’all n-ggs suck, don’t hug me bitch. Y’all n-ggas suck. Play my new shit n-gga, play it n-gga, play ‘Bad Ass Bitches.’ Y’all are horrible DJs. I came here tonight to promote for y’all and have a good ass time and have a great time, but you know what I’m not gonna do?”

The video promoted responses from various members of the DJ community. Wiz is also the target of both cancel and boycott culture.

On August 2nd, OG Ron C shared a statement originally posted by DJ Jack Frost. “Houston Concert Promoters Don’t Bring Wiz Khalifa,” the statement begins. “All DJs Stop Playing His Music That Could Have Been You Or Me. Cancel His Azz.”

After a storm of criticism, Bootleg Kev, who was present at the time of the incident, came to the rappers aid to say Wiz’s reaction for justified.

He started by saying, “Let’s clear up this Wiz shit”. “I was there with him, & the DJ & host TERRIBLE. After fucking up his performance (4-5x) he finally snapped. I’m not condoning him slapping the hat off or none of that, and I know he regrets that. But so much led up to that point.”

When someone talked to OG Ron C and pointed out that Bootleg Kev was present, , the DJ and producer “cleared it up” but Ron C stands by his initial stance.

“MUCH RESPECT TO THE GREAT @bootlegkev BUT ENUFF IS ENUFF,” OG Ron C wrote.

In this article:OG-Ron-C, Wiz Khalifa
Up Next: