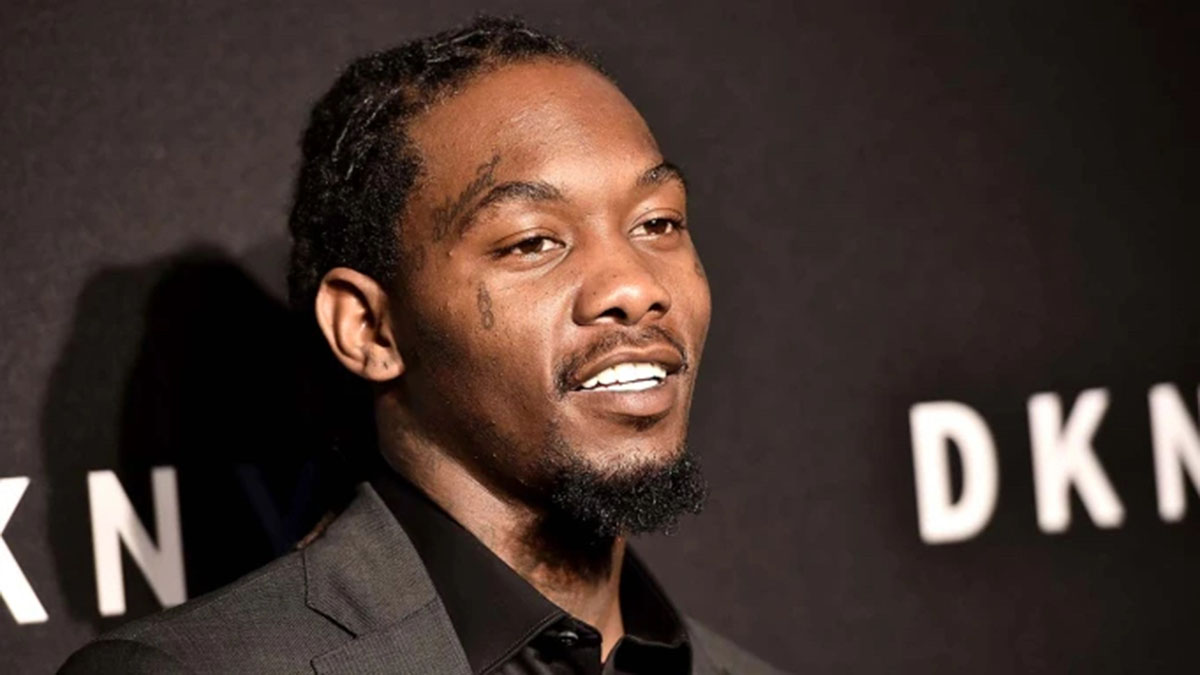 According to Rolling Stone, Offset’s legal team allowed him to dodge a million dollar lawsuit filed against him by Platinum Transportation Group in a Los Angeles court. His victory came about in May of 2022, after the company sued him in February 2021. They accused Offset of never returning a Bentley Bentayga that he rented in 2020. The rental company hit him with a judgement close to seven figures.

Attorneys on the case argued that filing against the rapper was done in the wrong venue. This led PTG to agree on a dismissal ”without prejudice.” This simply means that the group can legally attempt to sue The Migos rapper again in the future.

Platinum Transportation’s lawyer, Bryan M. Thomas, mentioned in a statement, “The case was not settled. We are simply changing venue and will be refiled in the federal northern district court of Georgia.”

Documents revealed that the Atlanta native leased the car for $600 a day back in May of 2020. Weeks before the rental’s return date, Offset reported the Bentley stolen in July of 2020. Offset claimed that he was not the owner of the Bentley.

The Court Took Over:

The matter was then taken to court in 2021 for a repayment balance of $950,027.35. Claiming that he was not the one who rented the vehicle, Offset alleged that Oriel Williams, the mother of one his children, was the culprit behind the incident.

In a court statement revealed to the public, Offset said, “I did not steal the car. I reported the car missing to PML as soon as I was advised by Williams that the car could not be located. In or about July 2020, I was informed by PML that the car was reported stolen to the Los Angeles Police Department and that they were investigating the theft of the car. I was never in possession of the car. And to my knowledge — was not listed as an ‘additional driver’ on the rental agreement.”

With all his musical success in the past decade, Offset is one of the biggest exotic car flexer in the music industry. He owns several exotic cars including multiple Bentleys.

In this article:Legal Case, Offset
Up Next: