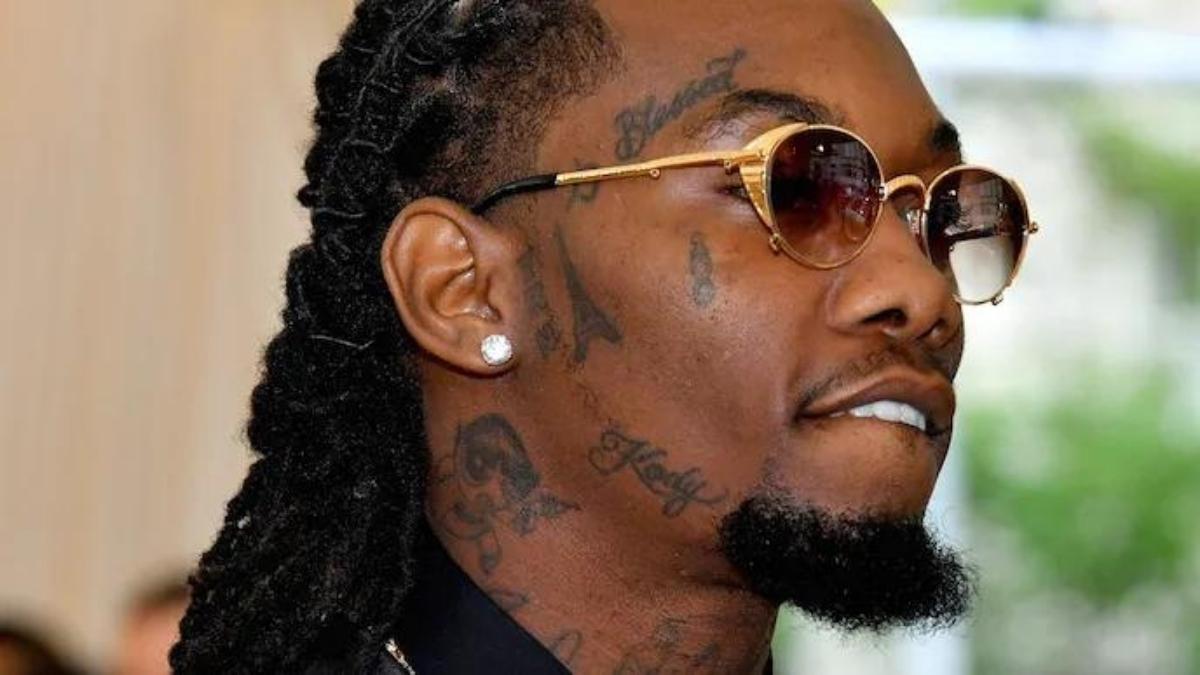 Although he and his Migos brothers are at odds, Offset doesn’t let it stop him from working. He is gearing up for the most recent project he has been working on.

Offset answered fan questions on Twitter on Thursday (July 28), many of which were related to his upcoming album. Since news of the alleged Migos breakup surfaced, Offset has teased new music, and it appears he’s almost ready to release it.

“Fun excitement realness,” Offset responded to a fan’s question about the vibe of his upcoming album. Offset confirmed that Metro Boomin’ and Southside were behind the boards on the album while revealing the album’s longest song clocks in at 2:40 minutes.

The album is expected to have 13 tracks, but the title and release date have not been announced.

The announcement comes just days after Quavo and Takeoff announced they wouldn’t be competing in a battle of the bands without Offset. National Battle of the Bands (NBOTB) announced Tuesday (July 26) that the group would perform at NRG Stadium in Houston, Texas, but a flyer for the event only shows Quavo and Takeoff. He wasn’t going to let his relatives have all the fun, either. Offset and Moneybagg Yo are working on some new music due out in August.

In this article:Cardi B, Metro Boomin, Migos, Moneybagg Yo, Offset, Quavo, Southside, Takeoff
Up Next: