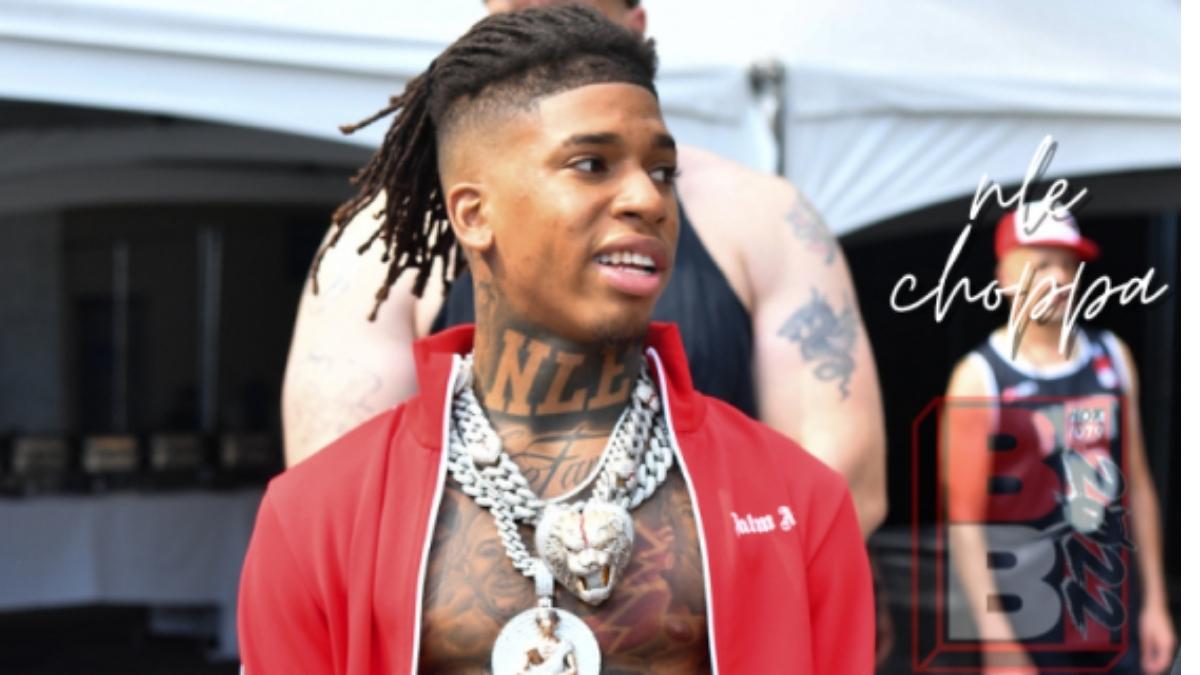 Rapper NLE Choppa has been nothing short of vocal about numerous life changes when it comes to sex. However, there is one thing the Memphis native wants to bring back to the bedroom. On August 16th, Choppa took to Twitter to let his fans have a glimpse of his sex life, even stating how he never lets an inch of his partner’s body go untasted.

“I lick my girl armpits all that imma real freak, my saliva yo deodorant,” Choppa tweeted.

Quickly after, Choppa doubled down on his intimate desires and added a detail regarding his love of ears.

Publicized sexual statements isn’t random for NLE Choppa. Earlier this year during an interview with The Breakfast Club, he spoke on the commonly talked about practice of semen retention. The practice has been a growing trend among rappers thanks to the like of artists such as Joey Badass and Kevin Gates.

“I realized how tired I was after having sex,” he said. “You can have sex but I feel like semen retention is the focus. Like I tell people all the time, one [orgasm] is equivalent to like eight miles. You can run eight miles with one [orgasm]. It can make a whole life, so you know how powerful it is, so you can’t just keep giving it to everybody.

“I’d be a muthafuckin’ lie, though, if I told you every time I have sex, I hold my semen back. That’s why I’d rather just go celibate. Some people are that disciplined to the T, that they can have sex and not get off. And sometimes I do, but when I do, it’s not on purpose.”

Change Can Be Good

NLE Choppa’s lifestyle changes has improved his life for the better, even helping one person battle cancer through “energy”. He also preaches the use of dietary supplements like sea moss as well as other herbs. Following the launch of his own health and wellness website earlier this year, Choppa took to social media to explain how his gut health changed his life, even prompting him to have at least five to seven bowel movements a day.

“I’m so healthy I shit at least 5 to 7 times a day,” the Memphis rapper tweeted on April 8. “Consistent vowel movements mean the body is caught up to what’s on the stomach currently, not what’s been bloating in you. Vowel movements often means healing. If you are not using the rest room atleast 2 times a day, not good.”

He added, “I shit 5 to 7 times cause I eat a lot cause I fast even more. So when I come off my fast I be ready to eat. Since the food is alkaline it’s runs right through me. Moral of story you should shit for every meal.”

In this article:Joey Badass, Kevin Gates, NLE Choppa, The-Breakfast-Club
Up Next: