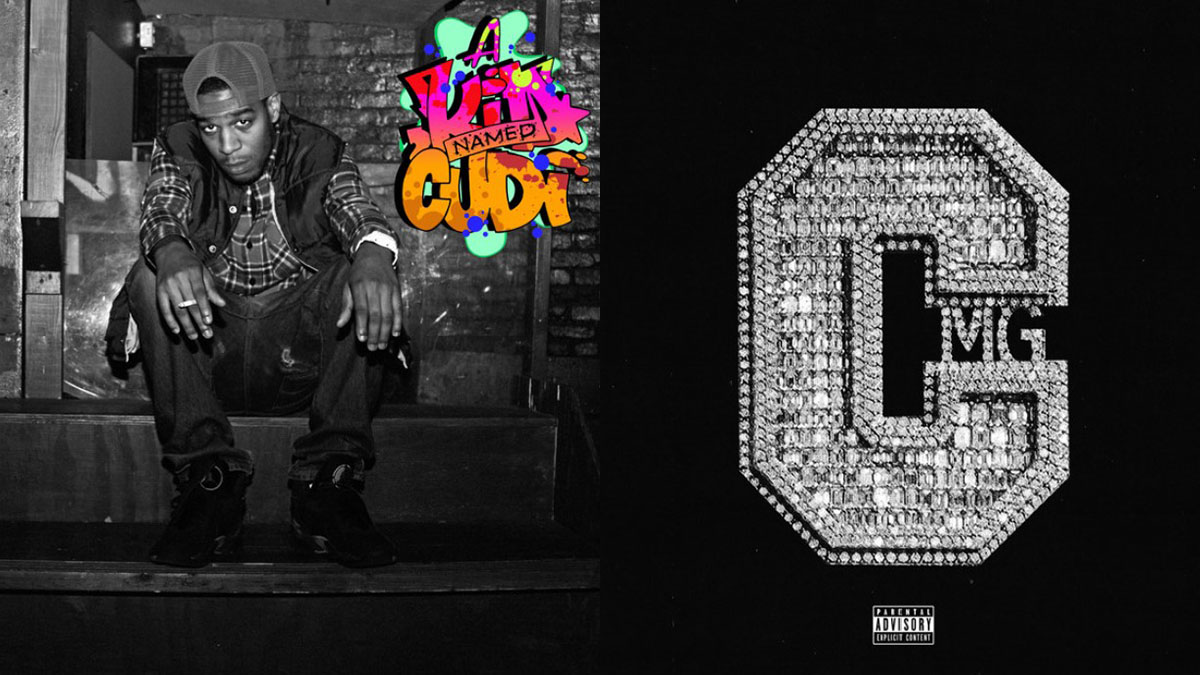 On today’s New Music Friday July 15th, the barrage of new music carries on with releases from numerous hip hop OGs. Paying homage to the genre’s birthday, DJ Premier came out with ‘DJ Premier: Hip Hop 50 Volume 1’. Lloyd Banks released a follow up to the legendary album ‘The Course of the Inevitable’. Ne-Yo joins by adding ‘Self Explanatory’ to the list of music to tune into this weekend. Additionally, some fresh talent has entered the scene this week with the releases of Lizzo’s Special, Steve Lacy’s Gemini Rights, and Gangsta Art from the Yo Gotti led CMG label. Kid Cudi, relaunched his initial mixtape A Kid Named Cudi on DSPs, and Rowdy Rebel, who released his eagerly anticipated first album Rebel vs. Rowdy, also make the list of noteworthy releases.

Yo Gotti has a lengthy history of being a brilliant MC, and recently via his label CMG, he has established himself as an excellent A&R with a keen eye for potential. The Collective Music Group currently has an impressive roster thanks to the addition of Moneybagg Yo, EST Gee, 42 Dugg, Mozzy, Blac Youngsta, and more artists in recent years. The Memphis-based team puts on a rap masterclass for the listeners of Gangsta Art on their most recent album. The stakes are high and the raps are intense due to their friendly rivalry.

Steve Lacy began his musical career as a member of The Internet, a post-Odd Future R&B group led by Syd. From then, he started a solo career, releasing albums like Apollo XXI in 2019 and The Lo-Fis the following year. Now adding to the impressive discography, he has just released Gemini Rights into the world. Gemini Rights spans ten songs, with just one guest verse—Fousheé on “Sunshine”—allowing Lacy to fully express his seductive guitar playing.

There isn’t a new album by Mr. Rager, but this one could be better. The renowned mixtape A Kid Named Cudi by Kid Cudi is now accessible on all streaming services for the first time. Followers of the Cleveland native will always contend about which of his works is his finest, but none can dispute the effect that A Kid Named Cudi made upon its first release in July 2008. His breakthrough single “Day ‘N’ Nite” from the mixtape drew Kanye West’s interest, who brought him to Hawaii to work on 808s & Heartbreak before signing him to G.O.O.D. Music. This was just the beginning of Kid Cudi’s long and noteworthy career.

The Course of the Inevitable 2

A late-career rebirth is already underway for the well-liked rapper Lloyd Banks, who was born in Maryland and grew up in New York. Fans were reminded that he still has more creative juices in the tank beyond his undisputed masterpieces, such as 2004’s The Hunger For More and its 2010 sequel with the release of The Course of the Inevitable in 2021. The Course of the Inevitable 2 continues where the first album left off, with Banks fusing heavy boom-bap production with his trademark gruff vocals. COTI 2 is designed for rap aficionados however those new to the genre will definitely find interest in the well-thought-out project.

Hip Hop is a genre that feels both much older and much younger than 50. Despite the fact that the music has been widely embraced around the world, it still feels that the scene is not completely recognized as it ought to be. In honor of the genre’s 50th anniversary, DJ Premier, one of hip hop’s key pioneers and ambassadors, just published DJ Premier: Hip Hop 50 Volume 1. Nas, Lil Wayne, Joey Bada$$, Run The Jewels, Slick Rick, Rapsody, and more artists make cameos on the project since Preemo had to bring the heavy artillery for this celebration.

Ne-Yo, a legendary figure in pop and R&B, has released Self Explanatory, his first collection of brand-new songs after 2019’s Another Kind Of Christmas. The thirteen-track album by the Camden, Arkansas singer includes guest appearances from Zae France, Trippie Redd, Jeremih, Bleu, and others.

Rowdy Rebel, a resident of Brooklyn, has been having the time of his life since getting released from jail in December 2020. Since being set free, he and Bobby Shmurda have both been prolifically releasing new songs, the most recent of which is the rapper’s Rebel vs. Rowdy. After a protracted absence, Rebel’s third studio album, Shmoney Keeps Calling, is released.

In this article:DJ Premier, EST Gee, Lloyd Banks, New Music Friday
Up Next: