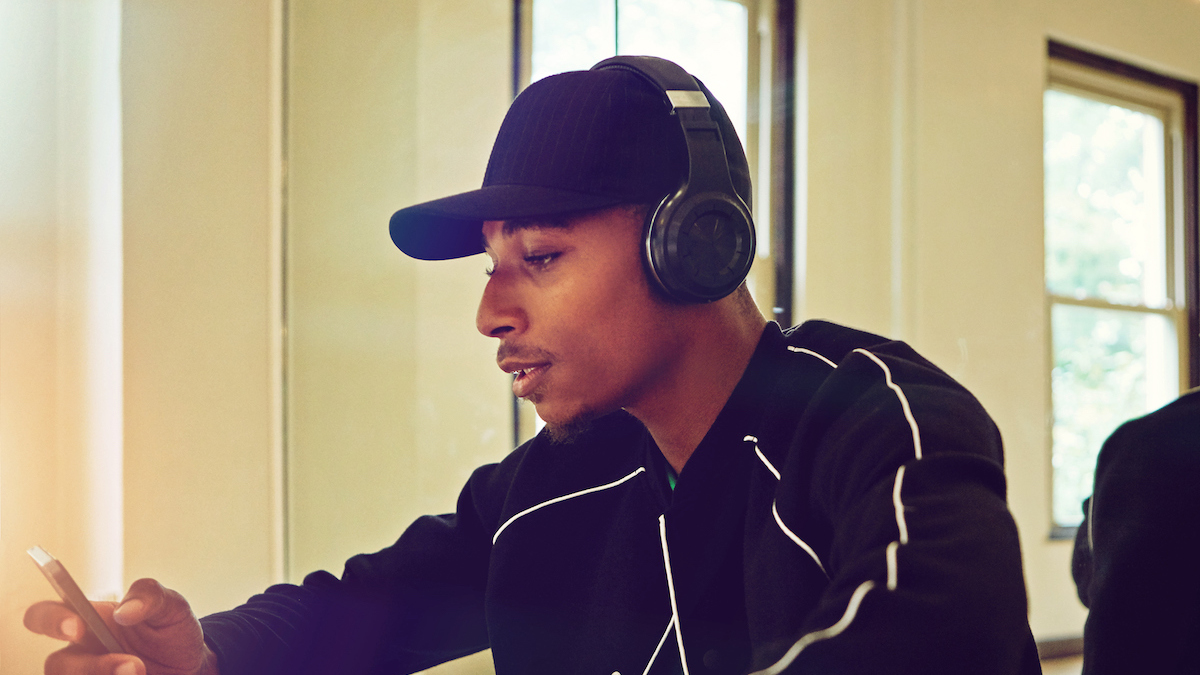 Watch out, Heardle; a new daily music game is coming to the online space for music enthusiasts. At the beginning of this month, “Ya Heardle” came to the online space. It was created with the intention of being a fun daily game where 1990s R&B and Hip hop fans can guess throwback songs in as few guesses as possible. The creator of this game is Sean Campbell. He said he created the game very quickly after learning how on Reddit.

Sean said it took him about a week to create. He would work on it at night after his kids went to bed. Sean drew inspiration from playing Wordle and Heardle. He started to do some research on Heardle’s Reddit page, and someone was kind enough to link him to instructions on how to make his own.

Sean Cambell had zero background in tech. He is a member of the Okayplayer board. “Ya, Heardle!” will appeal to people who listen to genres outside of rock and pop.

His goal was to make a version to get as many songs into the database as possible so it would appeal to everyone—especially the people who grew up watching MTV Raps or black radio in the 90s.

Sean Campbell is gearing up for the challenge of making another daily music game for all the music fanatics out there.

In this article:Daily Music Game, Entertainment
Up Next:

Lil Uzi Vert Hanging Out With Fans On Tour Bus

DJ Express Is Living Out His Dreams