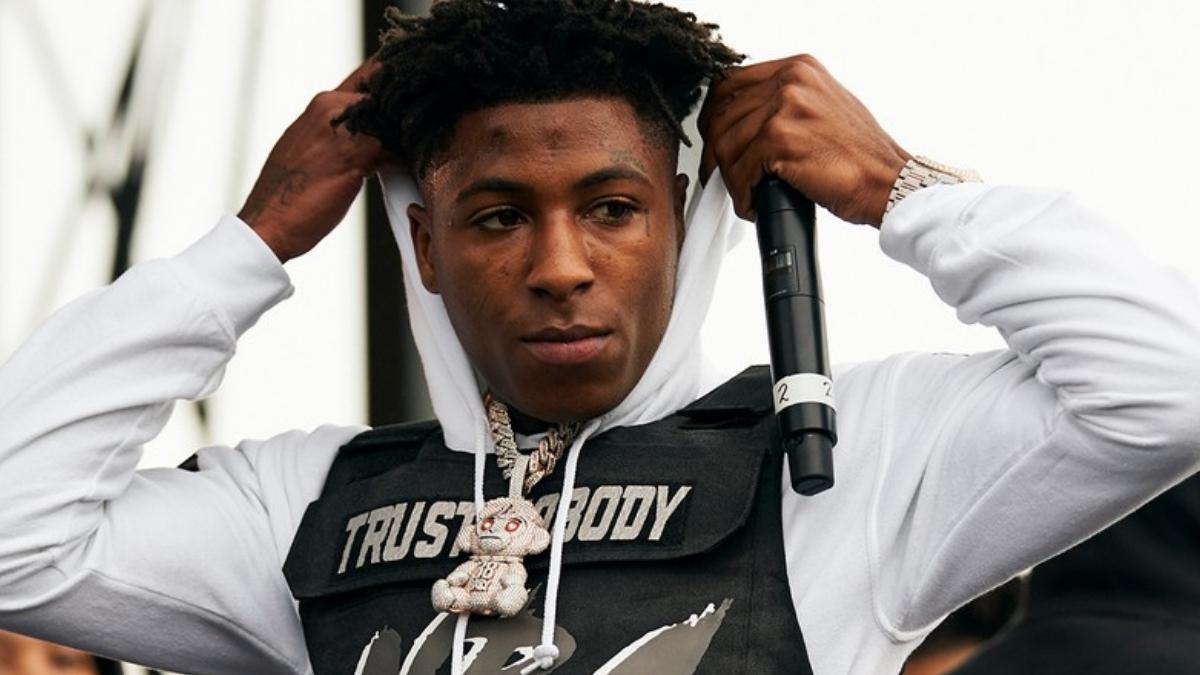 NBA Youngboy is now a free agent after the release of his album “The Last Slimeto.” The Baton Rouge rapper has completed his contractual obligations with Atlantic Records, and declined a $60 million offer from the label in favor of pursuing other opportunities.

The “Top” rapper’s considerable success is evidenced by the 100+ RIAA Certified Titles that he has received, much to the delight of his manager Alex Junnier. Junnier posts on Instagram, “Congratulations to the GOAT. 100 RIAA Certifications. Over 400 Masters, 23 Projects, 5 Albums. He completed his first exclusive recording agreement with Atlantic Records all at 22 years old. One of the hardest working people I’ve ever met and one of the people that pushes me to limit to be the best manager I can be.”

YoungBoy has been feuding with Atlantic Records and has previously said that he doesn’t recommend signing with the label unless you’re happy there. In a recent tweet, he wrote, “Don’t sign to Atlantic if you artist they not gone support you especially if you live a certain way.”

NBA YoungBoy said, “I was going #1 two weeks straight with a mixtape so they took it down off the charts.” He continued, “I don’t give a f**k you still can’t stop me don’t sign to [Atlantic Records] if you a artist they not gone support you especially if you live a certain way.”