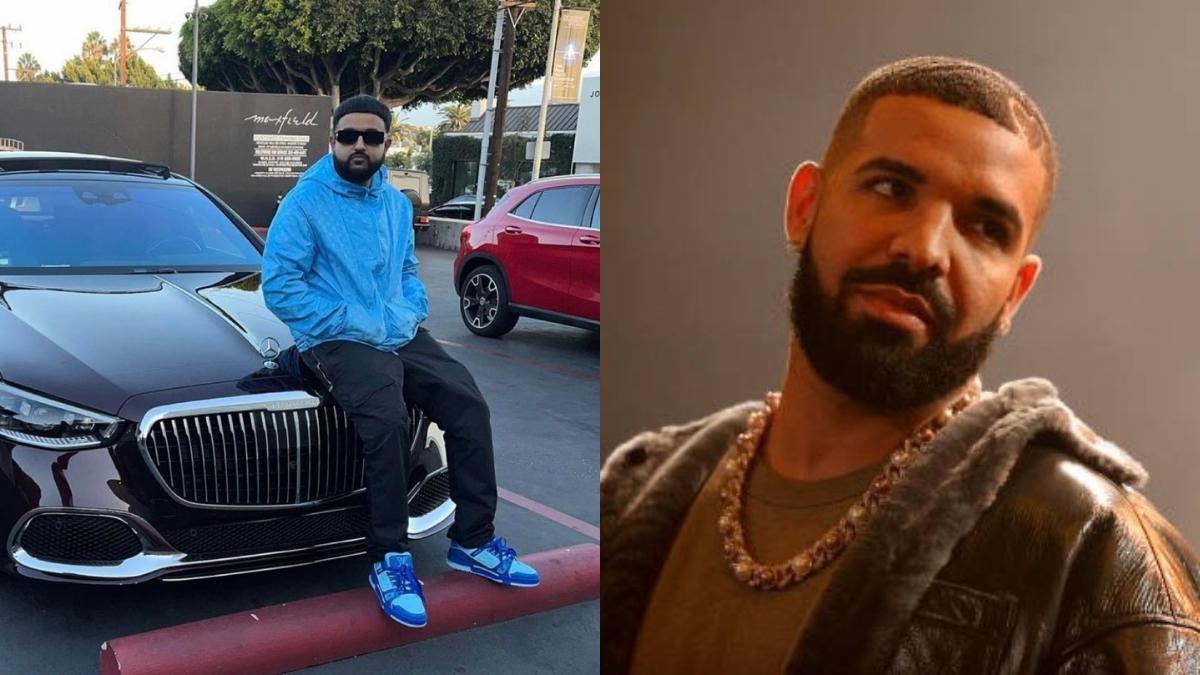 According to NAV, he has a Drake collaboration in the stash, but did not incorporate it into his latest album, Demons Protected By Angels.

On the Full Send Podcast, the Toronto rapper explained the reasoning behind his bold decision.

NAV refused to let the 6 God song overshadow the rest of his project despite other artists’ cries for a feature from Drizzy. Nav said, “Drake’s an amazing person and we hang out all the time in Toronto”. “We did a song. I feel we could’ve done a better song and the timeframe was just not good, it didn’t work out.”

He went on to say: “He’s such a big artist that I didn’t want to put the song on the album and have it take away from anything else on the album. You know, take away life from all the other moments.”

See the clip posted to the Full Send Podcast’s Twitter below:

Kyle Forgeard, Co-host of The Full Send Podcast, shockingly replied: “So you had a song with Drake and you’re purposefully not putting it on your album? That’s pretty crazy.”

Fans online were surprised by NAV’s decision, though one listener respected it as evidence of his artistic integrity.

The song would have been NAV’s first collaboration with Drake. On Demons Protected By Angels, however, there are still a multitude of guests, including Travis Scott, Lil Baby, Lil Uzi Vert, Future, Lil Durk, Gunna, among others.

As they have shared a steady friendship for years, the Canadian duo is likely to collaborate more in the future.