This past weekend, Nas had a great time performing a show at the Formula 1 event. Once known as the King of New York, he is now making a name in Miami.

The performance took place on Sunday at Carbone Beach. Because he played some of his early 1990s hits, the crowd was vibing. Nas played some of his hits from “Illmatic.” The looks of the concert showed it was a closely packed venue.

The audience was packed with some of the biggest stars in this world. To name a few A-list celebrities in attendance.

That is to just name a few, there were plenty of star-studded people.

For Nas, it was a very interactive performance with the audience. He held a cup in his hand, having a good time. It seemed like everyone there was enjoying a nice cocktail.

It was a great show to end the great Formula 1 weekend. His performance was hand in hand with Travis Scott’s on Saturday night. This was Scott’s first show since the disaster at Astroworld.

Nas had a great time putting on a Formula 1 event in front of a great crowd. Finally, if people were questioning if Miami was the place this past weekend, the case is closed.

Newsletter Signup
In this article:Concert, Nas
Up Next: 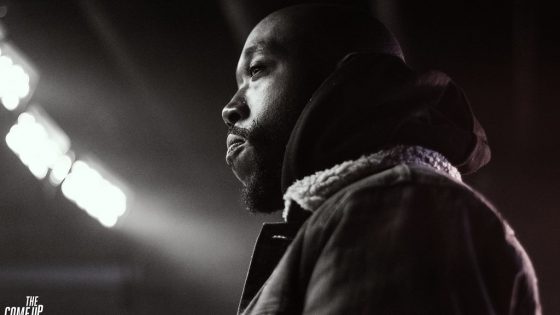