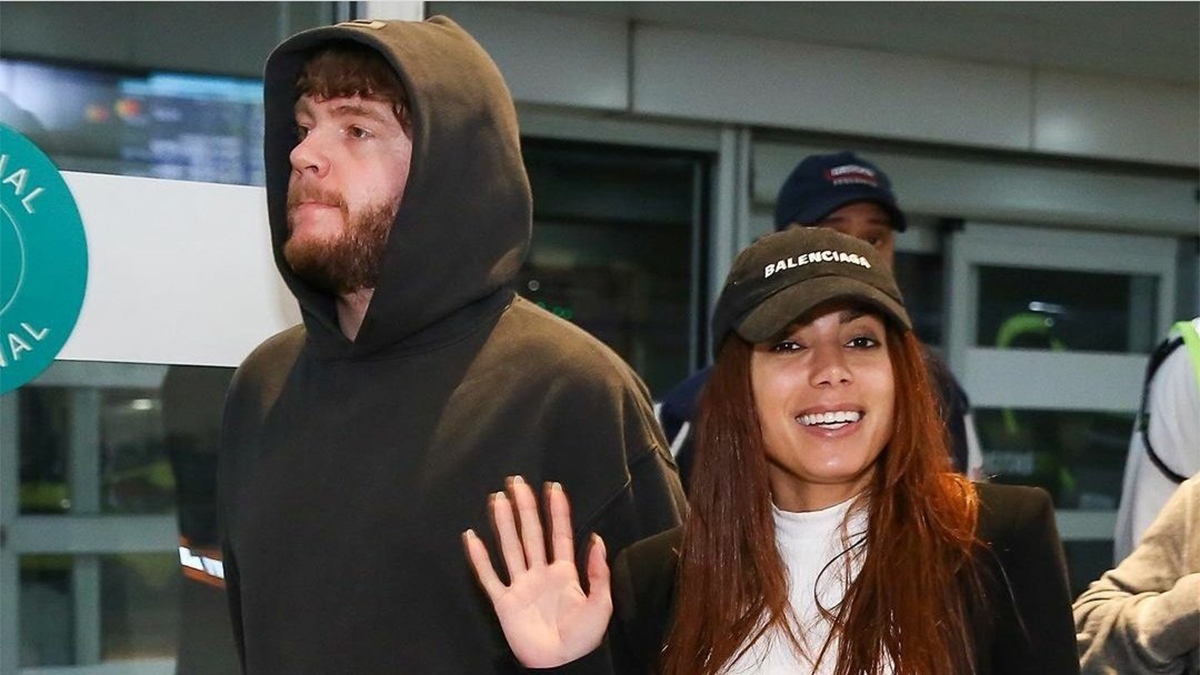 Sources have told TMZ that the rumors were apparently true. Murda Beatz and Anitta are dating.

Murda Beatz started dating Anitta several months ago. And the dynamic duo spent much time together on a romantic and personal level. In April, the two took stage together at Coachella and have also cooked up some new material in the studio.

The 29-year-old singer-songwriter, who was born in Rio de Janeiro, posted photos of the two together in her home country. Murda recently joined Anitta on a trip home to visit her family. One photo showed Anitta resting her head on Murda Beatz shoulder, while another showed the two embracing each other outside. She captioned one photo, “Yes, it’s Valentine’s Day in Brazil today.”

Murda and Anitta Have Yet To Confirm

Although all signs point to this relationship being as official as it gets, Murda and Anitta have yet to directly confirm their relationship status.

In a recent sit-down interview with J. Balvin for Interview magazine, Anitta spoke about her love life, confirming her new flame was “famous” but refused to drop his name.

“I never date anyone and think they’re going to be an ex! I date the person thinking we’re going to get married and have kids,” she said. “I’m going to die with this person holding hands, and we will be buried in the same cemetery side by side. But, if you’re in love, you’ve got to trust that it’s going to work.”

Finally, Anitta and Murda Beatz are now preparing to release their collaborative track “NO MÁS,” with contributions from Balvin, Pharrell, and Quavo. The song is expected to arrive on July 8.

In this article:Anitta, Murda Beatz, Relationship
Up Next: