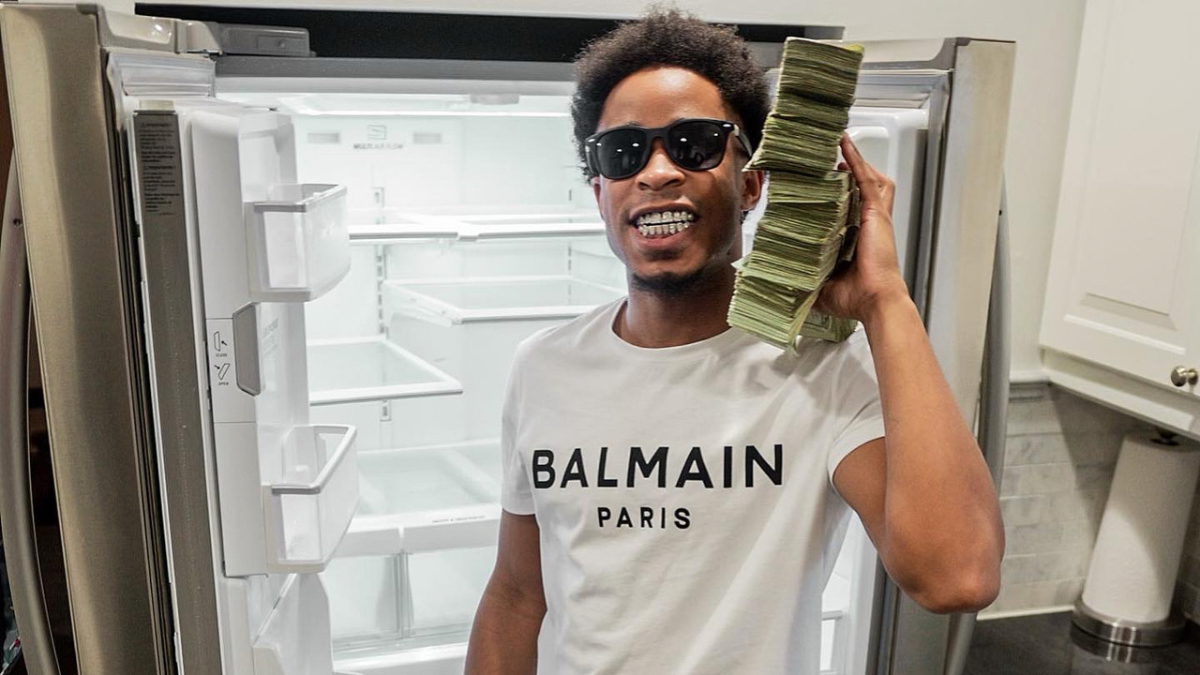 Moneyman Pablo Was Born For Music

Moneyman Pablo is a talented independent artist based out of Aiken, South Carolina. Moneyman Pablo got his start in music in middle school, as he has always had a passion for rap. He has always been driven by music and had a connection with the genre of rap since he was a child. Moneyman Pablo got his chance to make real music through his mother’s boyfriend who owned a studio and let him make his own music. From then on he knew this was what he was meant to do and set his sights on creating something magical. Moneyman Pablo has had multiple setbacks in his life, which he has had to overcome. The biggest being when he was shot, and his entire city turned against him.

This traumatic event caused him to look inward and decide what was important to him, which was his music. He is able to use his music to cope as well as tell his own story in a powerful way. He is now grateful to be above water and doing well both personally and in his career. He is currently working on a project with fellow artist Lil Jairmy which fans are eager to get their hands on. There is currently no set release date for this project, as Moneyman Pablo wants to ensure it is perfect before giving it to his fans.