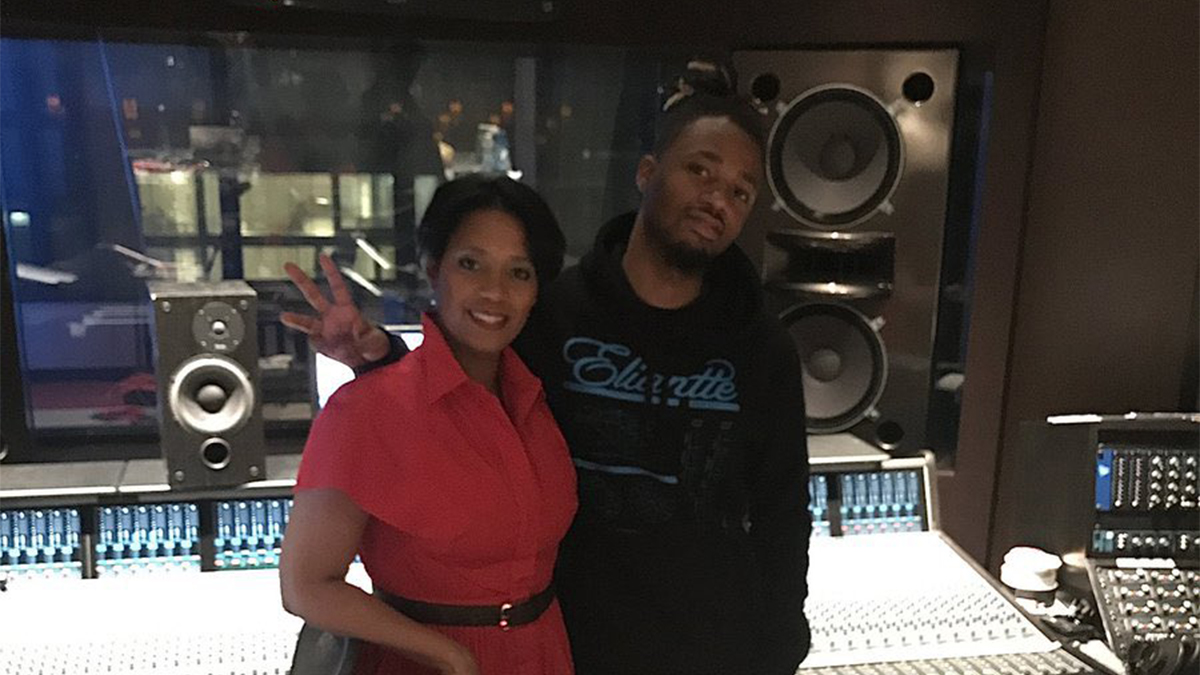 Over the weekend, tragedy struck as Metro Boomin’s mother was killed by her husband, who then took his own life.

News broke Sunday via multiple news outlets. They reported that police found Leslie Wayne’s, mother of Metro Boomin, body around the Atlanta area. It was reported she was killed over the weekend by her husband. Who is not Metro Boomin’s father, who then killed himself.

Leslie Wayne raised Metro Boomin and his three siblings and always supported his music dreams. Back in 2019, Metro posted a photo of a new purse for her birthday and, in the caption, called her his biggest inspiration. But she had always done everything she could for him, even driving him 8 hours from St. Louis to Atlanta to work on music.

Metro has also been vocal on social media within the past month, supporting YSL after the RICO charges were brought on 28 people, including Young Thug and Gunna. Metro spoke out against the claims that the record label was a gang. And expressed his anger about the prosecution using song lyrics as criminal evidence.

Finally, he took to social media, saying that using song lyrics to indict people is “lame af” and wrong. He compared the current situation to how Interscope turned their back on Tupac back in 1995, asking who would step up and defend these artists.

Metro has yet to comment on the death of his mother publicly.

In this article:Death, Metro Boomin, RICO, YSL
Up Next: