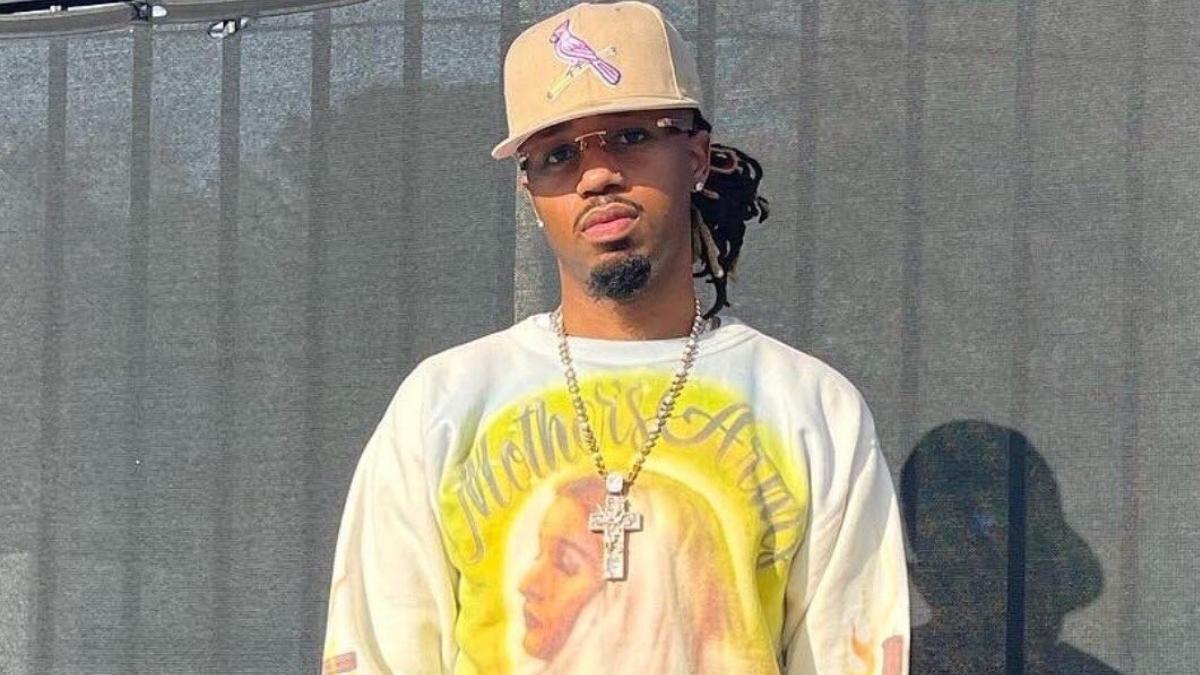 Metro Boomin paid his respect to the 55-year-old retired Buffalo cop, Aaron Salter Jr.. He lost his life confronting the Buffalo supermarket shooter in May. The producer paid off the mortgage of his house and relieved a huge burden off his two children Aaron Salter III and Kimberly Salter.

Aaron Salter III made it known to Instagram on June 20th. He expressed his gratitude toward Metro for his unselfishness. He posted a pictures outside the home holding a sign that says ”Paid In Full.” The hero’s son also captioned the post, ”“How many producers you know look out for people when they need it most? Gotta say thanks to my favorite producer @metroboomin he called me and asked if he could help me during my tragic loss and did just that! No more mortgage Paid in full!!! Thanks @metroboomin ill never forget what you did!”

Metro responded to him in the comments and added, “Love always bro! My line is always open and I meant every single thing I said back when we spoke.”

Aaron Salter Jr. was among nine others who got their lives taken on May 14th. He confronted and shot at the criminal at the Tops Friendly Markets, but unfortunately did not make it.

According to CNN, Aaron Salter actually hit the suspect with bullets. But it did not penetrate the body armor that the criminal was wearing.

His son posted on Instagram after the incident with a heartwarming caption and said, “I love you man you were such a hero! Saved those peoples life’s and I couldn’t even say goodbye to you! Such a kind soul I didn’t wake up expecting this. I love you dad you were the best role model. Even in death you taught me how to be a stand up guy I’ll see you again.”

In this article:Metro Boomin
Up Next: