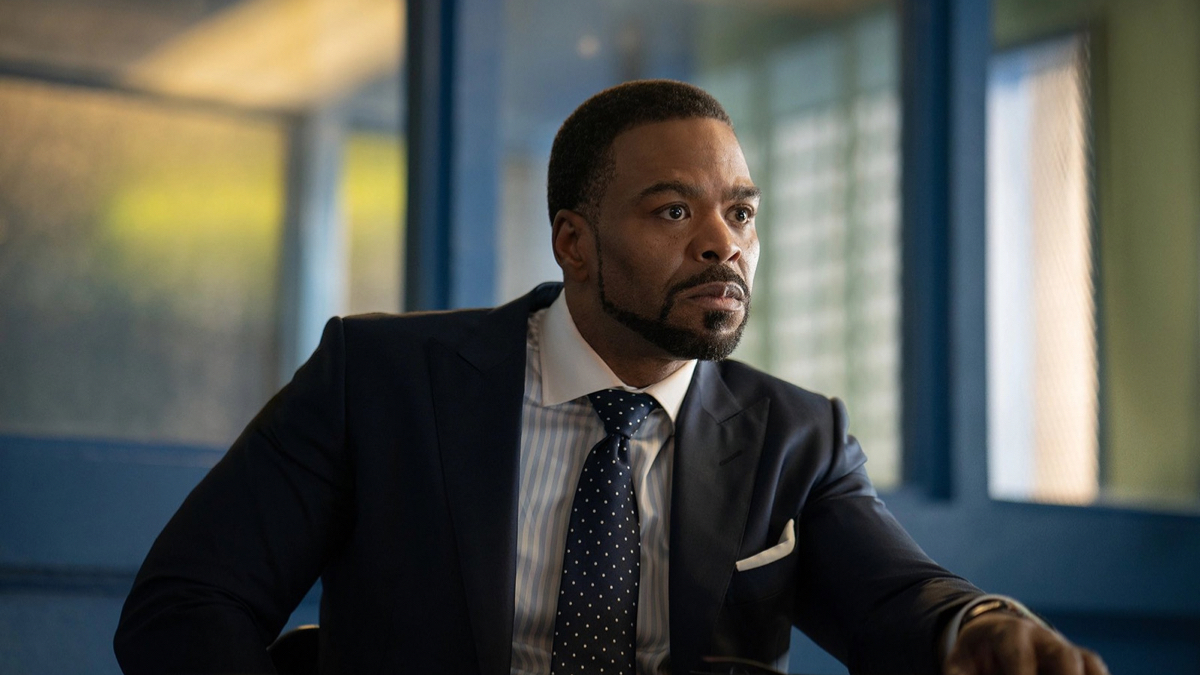 Method Man gave insight as to why he’s not performing with the Wu-Tang Clan on their N.Y. State of Mind Tour alongside Nas and Busta Rhymes.

The news that he wouldn’t be performing left some fans disappointed, but the rapper did go on Instagram Live to give a reason to his fans as to why he wouldn’t be on the road.

“I’ma clear this shit up once and for all,” Meth said. “I’ma say this one last time. One of the nicest muthafuckas in the world, but I am not a pushover. I have sacrificed so much over the years to satisfy the fans, and I’m pretty sure that’s vice versa and that’s why I love y’all – that’s why I don’t hesitate to go all-out for y’all.”

“But to be dissatisfied or to even blame me for your experience is unfair. Very fucking unfair. My brothers are super duper talented, with or without me. And I know a lot of people, or a few people, have paid their money to see me perform, but that bill said Wu-Tang Clan.”

He added: “And you know, these things happen and dudes do have to feed their families. Albums don’t sell the way they used to, I’m pretty sure you guys know that. So in order to preserve my lifestyle and to feed my family, I had to have alternative means of doing that. And I’m glad to say at 50 years old, I have options. Not everybody can say that. Everyone cannot say that they have options.”

Meth went on to say if it wasn’t for him being in the process of filming a movie, he would have loved nothing more than to join the rest of the clan on tour.

“I fucking love Wu-Tang, wish I could have been on that tour with them,” he admitted. “The booking came at a bad time – I was already booked to do a movie. Only reason why I’m coming back saying this is because of my love for my fans, okay. The real fans. Not the ones that’d jump in your DMs and curse you the fuck out all call you all kinds of bitches.”

Method Man continued: “‘Cause like I said, I’m a very nice guy but I am not a pushover, and I would hate to smack the shit out of one of my fans, male or female, it goes both ways, please believe that. And I will not let anyone disrespect me. I’m a father, a grandfather, a husband, a brother. I have family and I have feelings on top of that.

“And I refuse to let anybody, I don’t care if you got one fucking follower muthafucka, you don’t mean shit to me. If you can bring smoke then you can take smoke, period. Dish shit out, you can take it.”

The tour kicked off in St. Louis, Missouri last week. Flavor Flav even made a surprise appearance during Nas’ set in Michigan over the weekend.

The tour is heading to Cuyahoga Falls, Ohio on September 7th, with more shows in Charlotte, Atlanta, Houston, Oakland, Los Angeles and more cities to come.

In this article:Method Man, Wu-Tang Clan
Up Next: