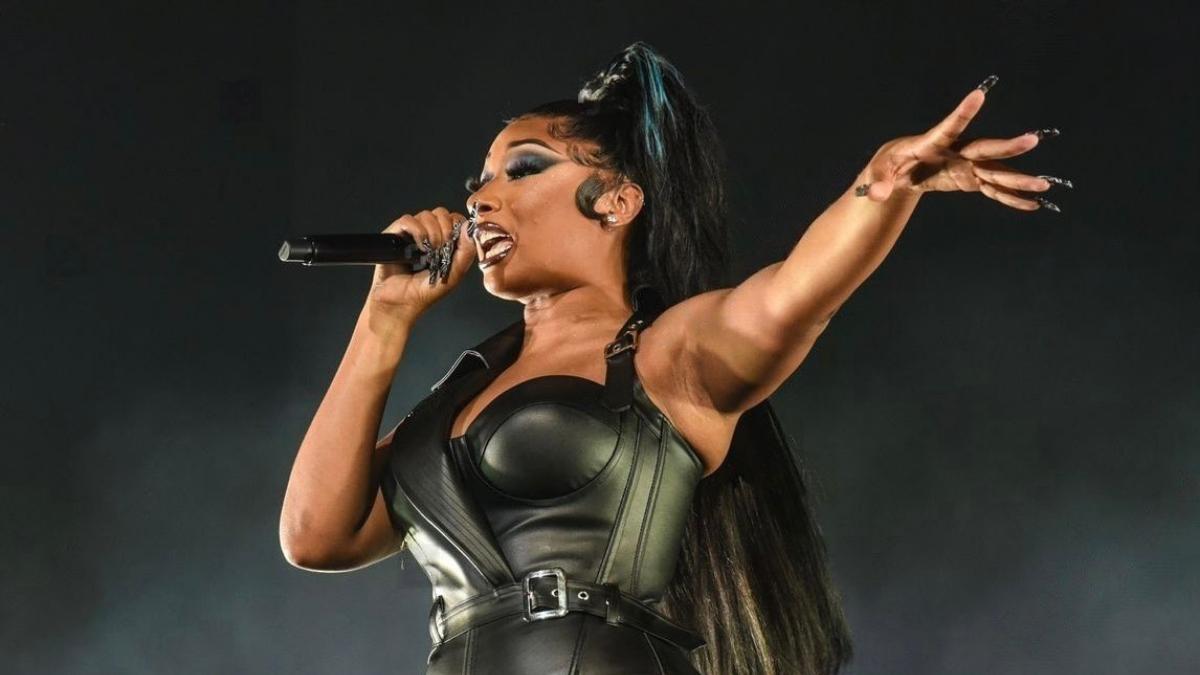 Megan Thee Stallion won a small victory against 1501 Certified Entertainment and its CEO Carl Crawford. She has accused Crawford of bullying and strong-arming her to delay the release of her new music. On Tuesday (August 23), Megan notified the court that she would depose Crawford, as well as J. Prince, founder of Rap-A-Lot Records, whom she alleges counseled Crawford on how to conduct business.

These two depositions will be conducted in Houston and will be recorded. J. Prince’s meeting with Megan’s attorneys will be on October 24th, and Crawford’s on October 25th. During an interview with Rolling Stone, the “Her” singer claimed that her last two albums showed she had met the terms of her contract. However, 1501 rejects Megan’s release from the label as they do not regard her projects as albums.

A frequent social media user, the rapper has been vocal about her issues with the record label and is demanding $1 million in damages. Megan took to Twitter last week before releasing Traumazine, thanking her fans for their support throughout the process, saying, “Y’all know I always have problems with dropping my music under this label, all these games, and having to go to court just to put out my art has been so stressful. Thank you hotties for rocking with me through the bulls*** WE ALMOST OUT. LETS STAY FOCUSED AND RUN THIS LAST ONE UP.”

A series of fiery tweets Megan sent before the release of Traumazine implied that she had no financial connection to 1501. See them below.

See a series of Tweets from Megan Thee Stallion below: